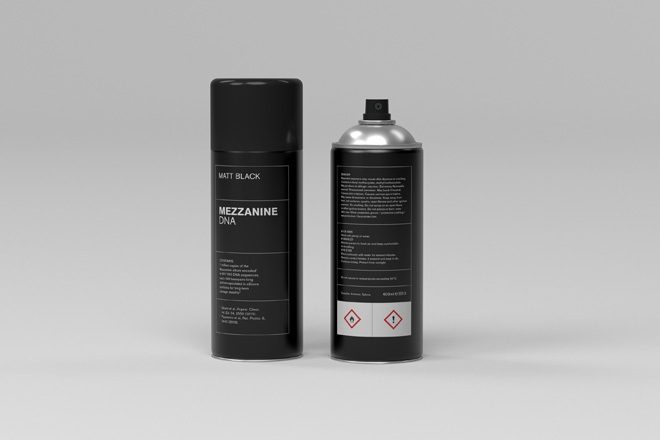 Bristol outfit Massive Attack announced in April they encoded their debut album 'Mezzanine' into DNA. Today, they announced the DNA album will be made available in spray can format.

Band member 3D said: "It's a creative way to store your back catalogue, although DNA-encoded spray paint is unlikely to be adopted by street artists seeking anonymity".

For more information about the elaborate conversion process, click here.


A 20-year anniversary reissue of 'Mezzanine' will also be made available later this year, which will contain eight remixes from dub legend the Mad Professor.

Read our cover feature with Massive Attack from 1998 here and check out a picture of the spray can album below.