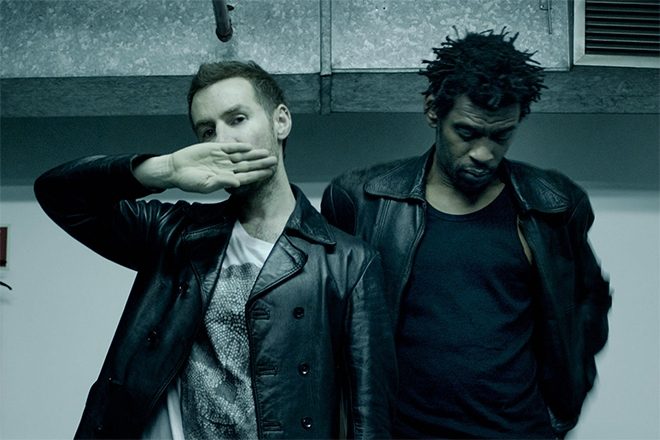 Two Banksy prints will go under the hammer today in aid of charity, from the collection of Bristolian electronic band Massive Attack.

‘I Fought The Law’ and ‘Bomb Middle England’ are two extremely rare prints owned by the band, which could end up fetching a huge sum when auctioned off. It’s estimated the total combined value of both prints could see nearly £100,000.

Donated by Grant “Daddy G” Marshall, the money raised from both prints will go towards helping vulnerable people in Bristol and Malawi, going to charities Temwa and Aid Box Community (ABC).

“When we heard about the government funding Temwa lost earlier this year with the UK aid cuts, and the importance of the work Temwa does in Malawi, we felt compelled to help,” said Marshall.

Going live today, the auction will be held by Vanguard, a collective of artists and street art specialists. Marshall continued, “selling the Banksy prints via the Vanguard charity auction seemed an easy way to help raise some urgent funds needed.”

In the past year, Malawi charity Temwa lost out on a £250,000 grant after the UK government cut funding, leaving the charity seeking help elsewhere and in desperate need of funding to continue life-saving work.

Supplying the East African country with food, educational and health security, as well as aiding in forest protection, Temwa is now in urgent need of funding to continue charity work.

Rumours have circled over the years of Banksy’s connection with Massive Attack, with some arguing that frontman Robert Del Naja could be behind the Banksy disguise. Naja quickly shut down rumours, saying: “It would be a good story but sadly not true. Wishful thinking, I think.”