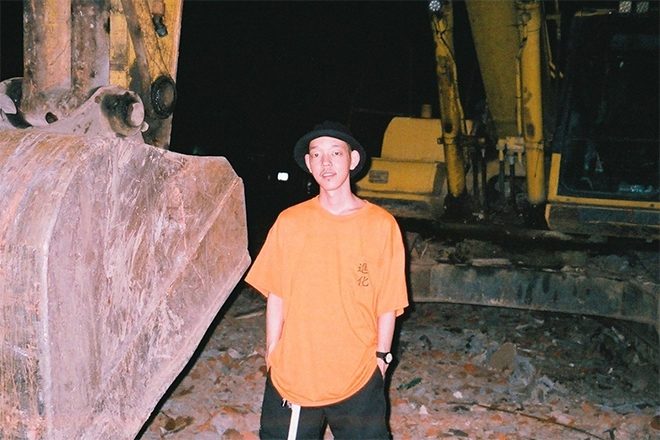 Ahead of our BUDX Tokyo event on August 29 - 30, rising Japanese artist Mars89 supplies us with an wholly unique and indefinable concoction of sonic textures and roughneckbangers.

Tokyo-based DJ-producer Mars89 is a club music experimentalist with an intrepid mixing style. Launching his career with his own cassette tape and zine bundle 'East End Chaos' in 2016, his sound was picked up by Bristol-based label Bokeh Versions. Following the release of his first two EPs on the imprint, Mars89 began making scores for film. He was hired by Louis Vuitton to produce the music for its 2019 A/W Men's collection advertisement and was also tapped to create the score for a film about Japanese pop artist, Keiichi Tanaami. Currently, Mars89 is a resident DJ of Bristol's Noods Radio. He is set to perform on the night headlined by Tiga as well as Takkyu Ishino and Young Juvenile Youth.

Listen to his BUDX mix below.