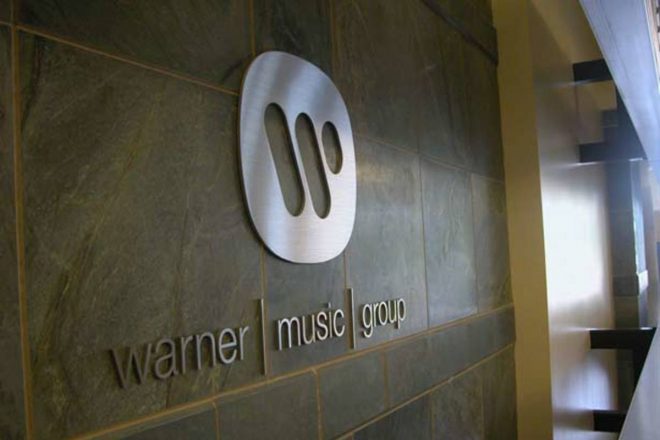 Some of the UK’s major record labels could go under investigation imminently after the government requested an inquiry into fair pay.

Following a lengthy dispute over the disparity between streaming profits for major labels and royalties for artists, which was advocated for by the likes of Nile Rogers and Radiohead, the government are now looking to crack down on the streaming market.

They’ve now asked that Sony, Universal, and Warner, be investigated in a competition inquiry, while also asking the watchdog to look into YouTube’s dominating streaming profits.

In a letter to the Competition and Markets Authority (CMA), the government asked that they focus on major record labels saying that there “may be value” in such investigation.

“Should the CMA conduct a study, we look forward to detailing labels' role in supercharging the careers of British talent within a complex and dynamic ecosystem,” the government said in a statement.

Earlier this year, The Culture Select Committee launched a six-month inquiry into the streaming market after musicians came forward about the “pitiful returns” they were receiving.

The government’s inquiry into this investigation is could be a step in the right direction for independent artists and labels. The Culture Select Committee’s Julian Knight voiced his concerns over the enormous power possessed by major labels.

Knight argued that “[while streaming] brought significant profits to the recorded-music industry, the talent behind it - performers, songwriters and composers - are losing out”.

MPs then asked the government for a “complete reset” on the streaming market which would see artists receiving 50% of their rightful earnings, opposed to the 16% that most currently receive, according to the Select Committee.

A recent report found that the majority of Spotify’s top streamed artists make under £36,000 a year on the platform, while major labels can generate upwards of £700 million through streaming.