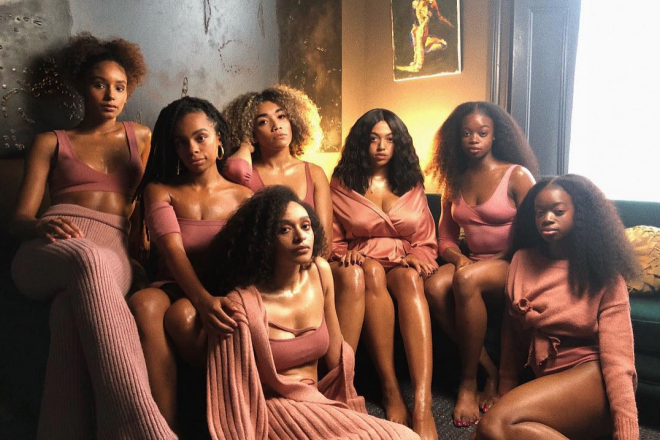 Mahalia has unveiled a new visual for her ‘Seasons’ EP opener ‘One Night Only’.

The emotive song features fellow rising star Kojey Radical as the pair offer up an alternative take of the stereotypical casual sex narrative.

Directed by Kalvadour Peterson, the film places Mahalia firmly at the forefront as a figure of empowerment, surrounded by a group of real-life friends.

“This is my favourite video yet. I’m so happy I could work with Kojey on this one,” says Mahalia via a press statement. “'One Night Only' is so special to me and I got to include some of my favourite girls.”

The new video arrives amidst Mahalia’s European tour. In recent weeks the soul star has performed in Paris, Zurich, Amsterdam, Berlin and more.

Check out the ‘One Night Only’ video below and tune into ‘Seasons’ here.