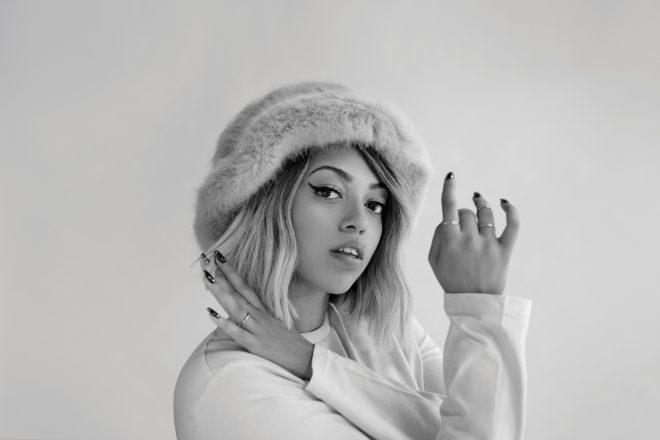 To accompany the EP reveal, Mahalia has also dropped the lead single ‘Surprise Me’ from the five-track release.

Over the past 12 months the young British artist has quickly gained favour from fans and critics alike thanks to her melodic wordplay and hybrid soul sound. Her new track ‘Surprise Me’ fuses this emotive lyricism with smooth soul and leftfield electronics.

Discussing the new EP (which features a guest appearances from Kojey Radical and production credits from the likes of Swindle and Felix Joseph) via a press release Mahalia explains, “I wanted to make something that felt relevant to where I’m at in my life right now...I hope you love it as much as I do.“

Mahalia’s ‘Seasons’ EP lands September 21 via Atlantic. To find out more about the release take a look here, or for more information on where you can catch Mahalia on her upcoming headline UK tour head over here.