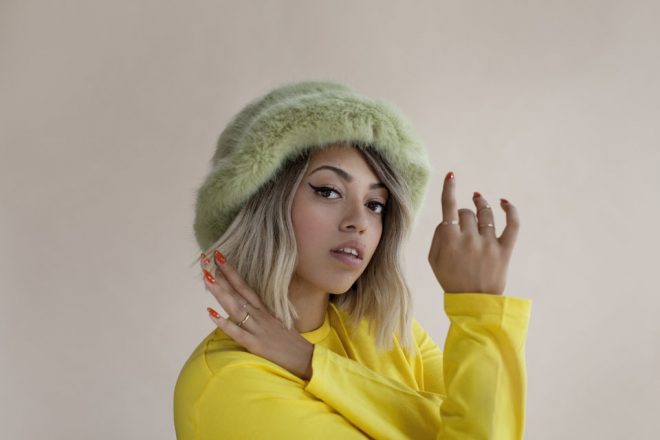 The BBC’s Sound Of 2019 longlist has been revealed.

Also on the list are Slowthai and Drake-approved London MC Octavian. London four-piece Sea Girls are the only band to feature.

The winner of BBC Sound of 2019, voted for by 136 critics, broadcasters and former winners, will be announced on January 11. Previous winners include Adele, Sigrid and Ray BLK.

See this year's nominees below.