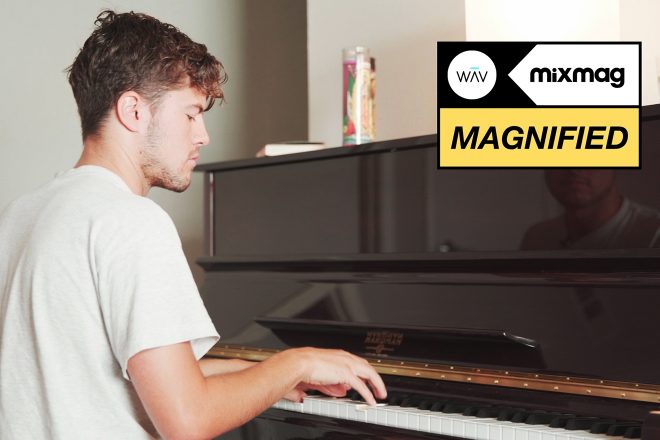 Jerry Folk has come a long way from Norway. In his Magnified episode, he outlines his early beginnings, first becoming interested in dance through ballet and breakdancing, and later finding himself fascinated with Fruity Loops. Now, he lives in Los Angeles full-time, playing at festivals like Coachella and exploring live elements in his production.

Meet Jerry Folk and watch his Magnified episode on WAV.