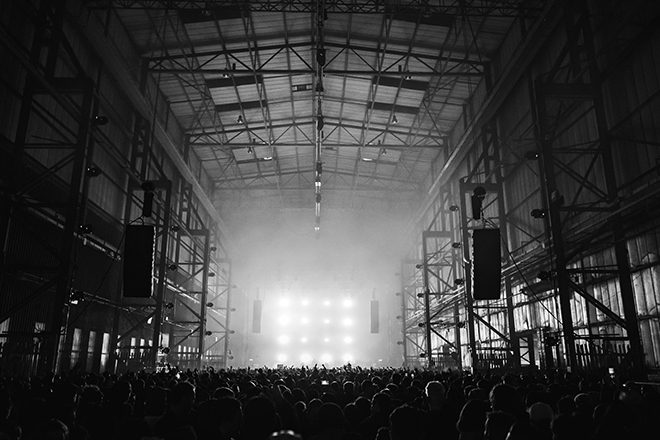 London venue The Drumsheds is set to permanently close this month.

Promoter The Hydra shared the news in a statement on the venue’s website.

The Hydra was due to host an event called Not To Be on December 18 last month, with DJs such as Four Tet, Floating Points, Moodymann, Carl Craig, Joy Orbison, Mount Kimbie, Powder, OK Williams, Violet, and more performing, which was postponed due to concerns about the spread of COVID-19.

The event has now be rescheduled for Saturday, January 29, with The Hydra revealing that this will be “the last ever show at The Drumsheds, which closes its doors next month.”

The full statement notes: “Thank you for your patience while we’ve been working to reschedule our NOT TO BE show, which was unfortunately postponed in December. As many of you recognised, postponing the show wasn’t a decision taken lightly – but it was the right call and we appreciate the ongoing support.

“After a great deal of negotiation, we’re pleased to finally inform you that the show will now be going ahead on Saturday, 29 January 2022 at The Drumsheds.

“We fully appreciate that the new date is only a short time from now, but in order for us to recreate the show as close to the original as possible, with the same line-up of headliners, at the same venue, this really was our only option.

“NOT TO BE will also be the last ever show at The Drumsheds, which closes its doors next month. So, it was either this date, or cancelling the event altogether. But what a way to go, closing this outstanding venue with this show…”

Read this next: How to B2B: Six DJs share wisdom on the art of sharing the decks

New DJs on the bill include Ben UFO, TSHA and Effy, while artists no longer performing include Powder, Mount Kimbie and Hashman Deejay. View the full line-up below.

The Hydra statement also shares details on new tickets being made available, and refund information if required, saying: “We really hope you will still be able to join us on the new date, however if you can no longer attend please accept our sincere apologies for the short notice. You will be able to receive a refund for the face value of your ticket via your ticket provider, who will be in touch shortly with details on how to do so.

“And for those of you who were unable to the first time round, you will no doubt now have a chance to get tickets.

“While the headliners are the same, despite our best efforts not every artist was able to make the new date, but we have replaced those unable to join us with new acts that we’re confident you will enjoy.”

The Drumsheds, operated by Broadwick Venues, the company that owns and runs London’s Printworks and Exhibition venues, opened in June 2019.

The site features a 10,000-capacity indoor space across four interlinked warehouses and 10 acres of outdoor space.

Events it has hosted include Field Day and Defected London.

Mixmag has reached out to Broadwick Venues for comment. 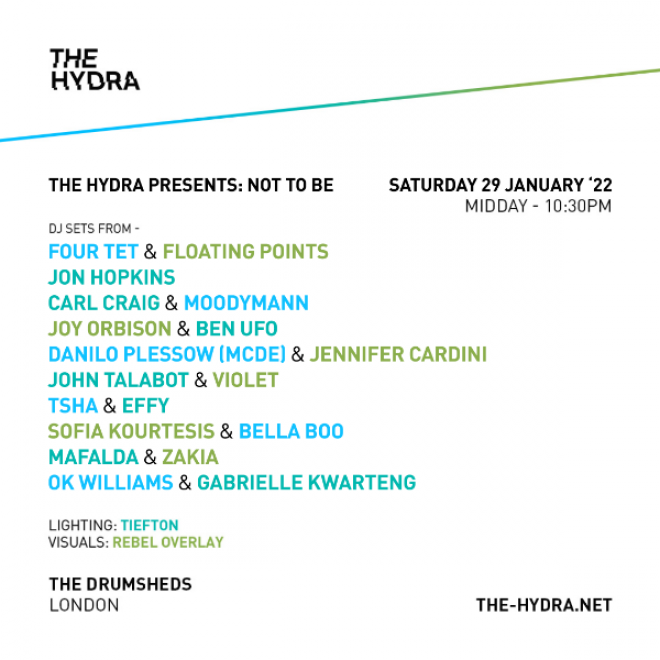