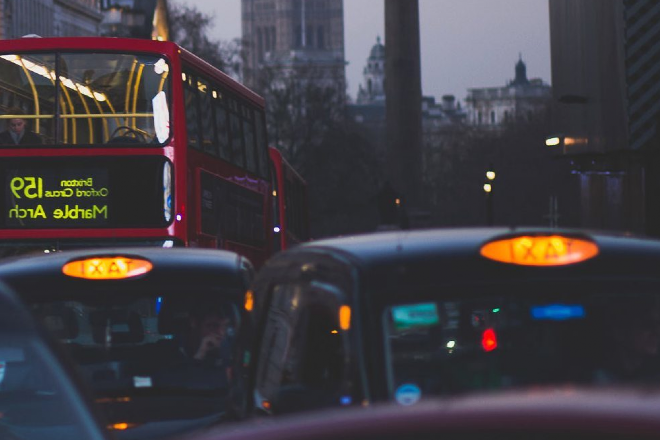 Sadiq Khan has announced plans to scrap the £15 London congestion charge in the evenings.

The charge, which was increased from £11.50 last June in order to support the city’s transport network, will be scaled back to a weekday levy. This means that the times to which the charges apply will be reduced from their current hours, with a cut-off of 6:PM for both weekdays and weekends.

The mayor hopes that the change will boost nightlife in the capital, which has deteriorated since venues have faced closures over the last 18 months.

Speaking of his proposal, Khan said: “As we look to the future it’s vital the charge strikes the right balance between supporting London’s economic recovery and helping ensure it is a green and sustainable one.

“These proposals support the capital’s culture, hospitality and night-time businesses which have struggled so much, as well as encouraging people to walk, cycle and use public transport.”

Taxi companies such as Uber and Bolt are subject to the congestion charge, which is currently enforced until 10:PM on weekdays. Thus, Khan’s plans would make it cheaper for club-goers who use these transport services to access events in the evenings.

Meanwhile, by retaining the fee on the weekends, Transport for London hopes to continue addressing congestion at what is typically the busiest time for travel by car.

Key figures in the city’s hospitality and night-time industries have expressed support for the proposal. Cameron Leslie, director of Fabric, has said that “any measure to encourage people back into central London at this time by whatever mode of transport should be wholeheartedly supported.”

Read this next: Review: 'A religious experience' - The return of clubbing in London

Other proposals published yesterday include a 90% discount for residents living in the Congestion Charge zone and no charge between Christmas and New Year.

Londoners can share their thoughts on the proposal via the public consultation on the TfL website, which will run until October 6.