Let Us Dance is a new photography series documenting London’s vacant nightclubs during lockdown and raising money in support of the English capital’s nightlife industry.

The project is helmed by Khroma Collective co-founders Jake Davis and Rob Jones, who have been fixtures shooting the capital city’s dancefloors for a decade.

They cycled around the city to the 40 venues featured in the series during lockdown, photographing them at what would normally be opening time with queues of people amassing outside and palpable hype building in the air.

It was shot on medium format film, giving the photographers the chance to experiment with lesser used styles relating to the normally fast-paced scene of nightlife, with each image taking around 15 to 20 minutes to create.

Read this next: When the music's over: see what your favourite club looks like with no one inside it

The project aims to raise awareness on the impact of COVID-19 on London’s nightlife industry, and 11” x 14” prints priced at £30 are being sold, with 40% of the total profits donated to the NTIA and distributed accordingly.

Rob Jones said: “This project came about when Jake and I realised the venues/clubs which we usually work at each week around London were going to be closed for the foreseeable future. Given the circumstances we all find ourselves in at the moment we felt it was important to document the capital’s nightlife scene through our photographs as the nightlife industries need as much awareness as possible right now. Although the pandemic is definitely something to forget, I think it's important that we have something for the archives and to look back on in years to come.

"This project was also a way for people to see our photographs and rekindle happy memories that they hold with the clubs and venues we visited, and remind them that nightlife will soon return and we can be back inside dancing (and working) again.

"We completed the project entirely on our bikes (to lessen the use of taking public transport/taxis) carrying our cameras and tripods strapped to our bags, cycling all over London. We both love shooting with film and the results it gives to each image, we also scanned the film ourselves, making the entire project a really fulfilling accomplishment.”

Read this next: When will nightclubs reopen? Everything we know so far

Jake Davis said: "The idea for the project came about when Rob and I were having our first socially distanced meeting in a park during lockdown. All of the festival cancellations and massive sudden change to our way of lives had really taken its toll and we just wanted to get out there and take photos again – photos that meant something and served a purpose.

"On paper the idea of a series of closed club doors may seem a bit bland, but once you look into it a bit deeper, these doors have a lot of significance for people the world over and shooting them on the slow process of medium format, at a time when the streets would normally be bustling with excited dancers, really helped to highlight the plight that the industry is facing at the moment. Some of these images took up to 15/20 minutes to create – it’s not right for Brixton Road to be so empty that we were able to do that. And that’s really what we’re trying to show with these images.

"We took our title from the #letsusdance campaign as it really resonated with us when it came out and reflected the emotions that we were feeling whilst shooting some of our favourite clubs. We felt it was appropriate to follow on with raising more awareness and support for our industry through these images and print sales. There was a point where we were going to go nationwide with the series, travelling to 7 other UK cities, but stepping outside of London during Covid-19 unfortunately kept presenting us with too many challenges and barriers to complete something on that scale."

Check out a selection of the images featured below and purchase prints here. 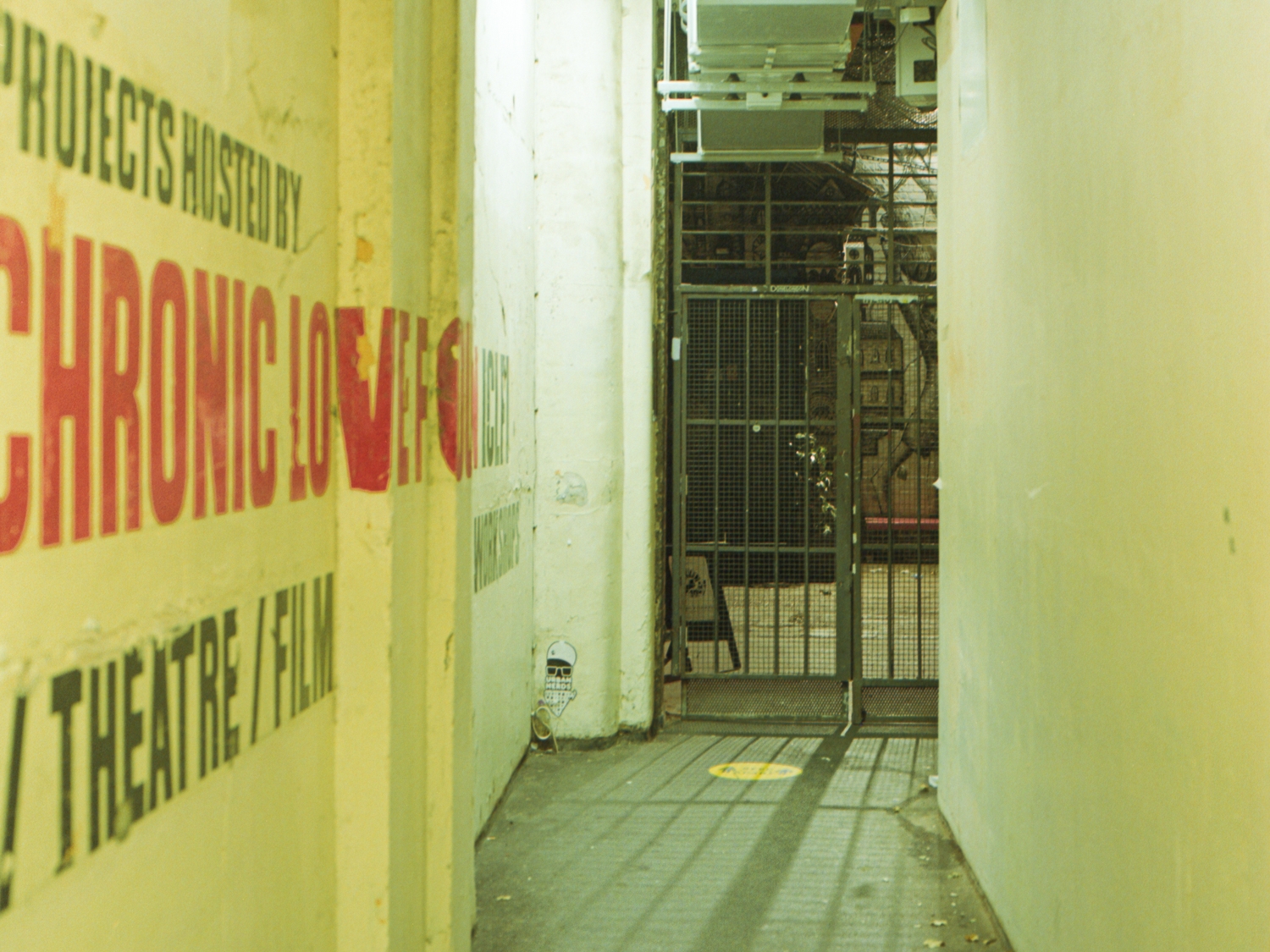 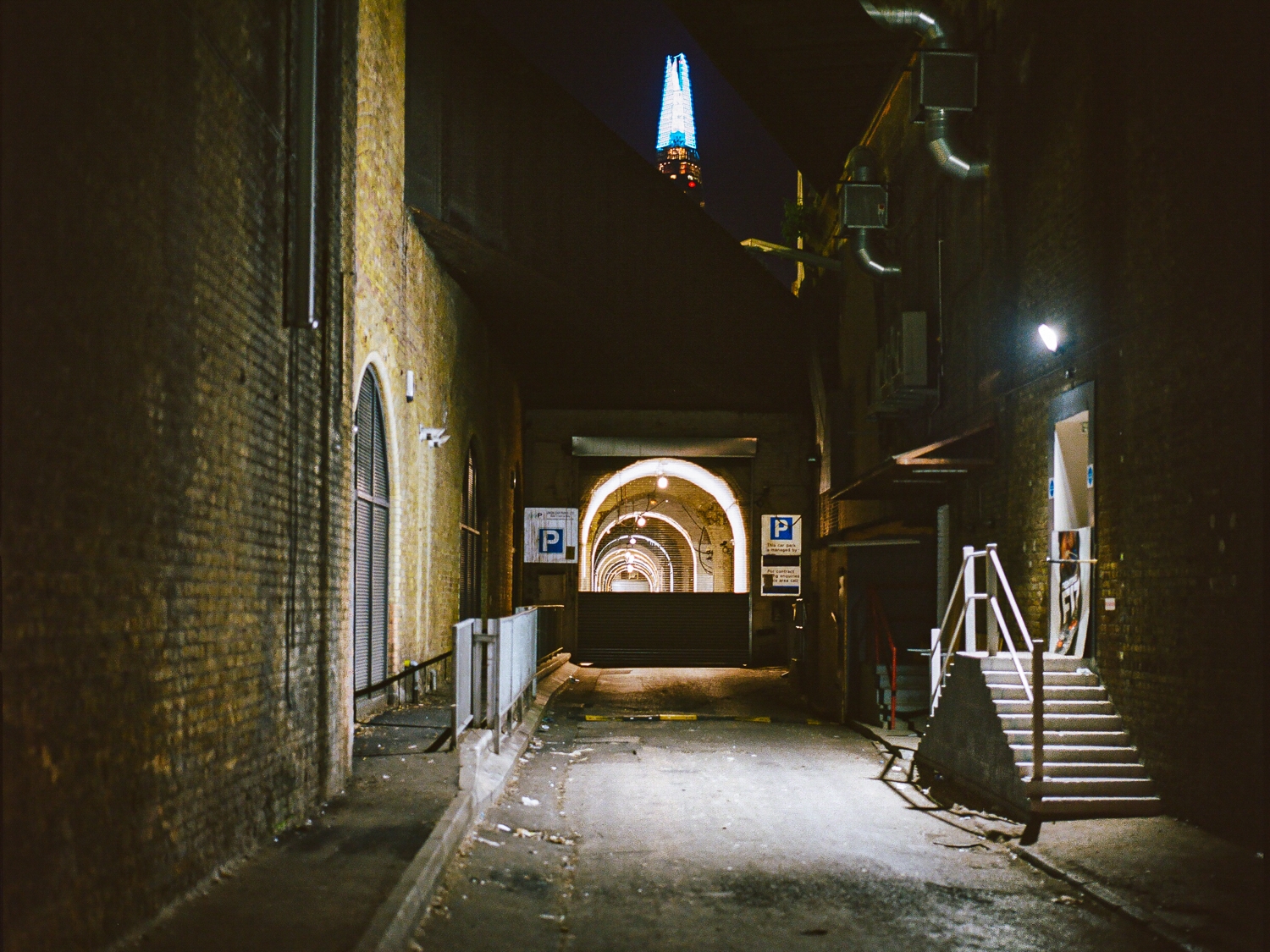 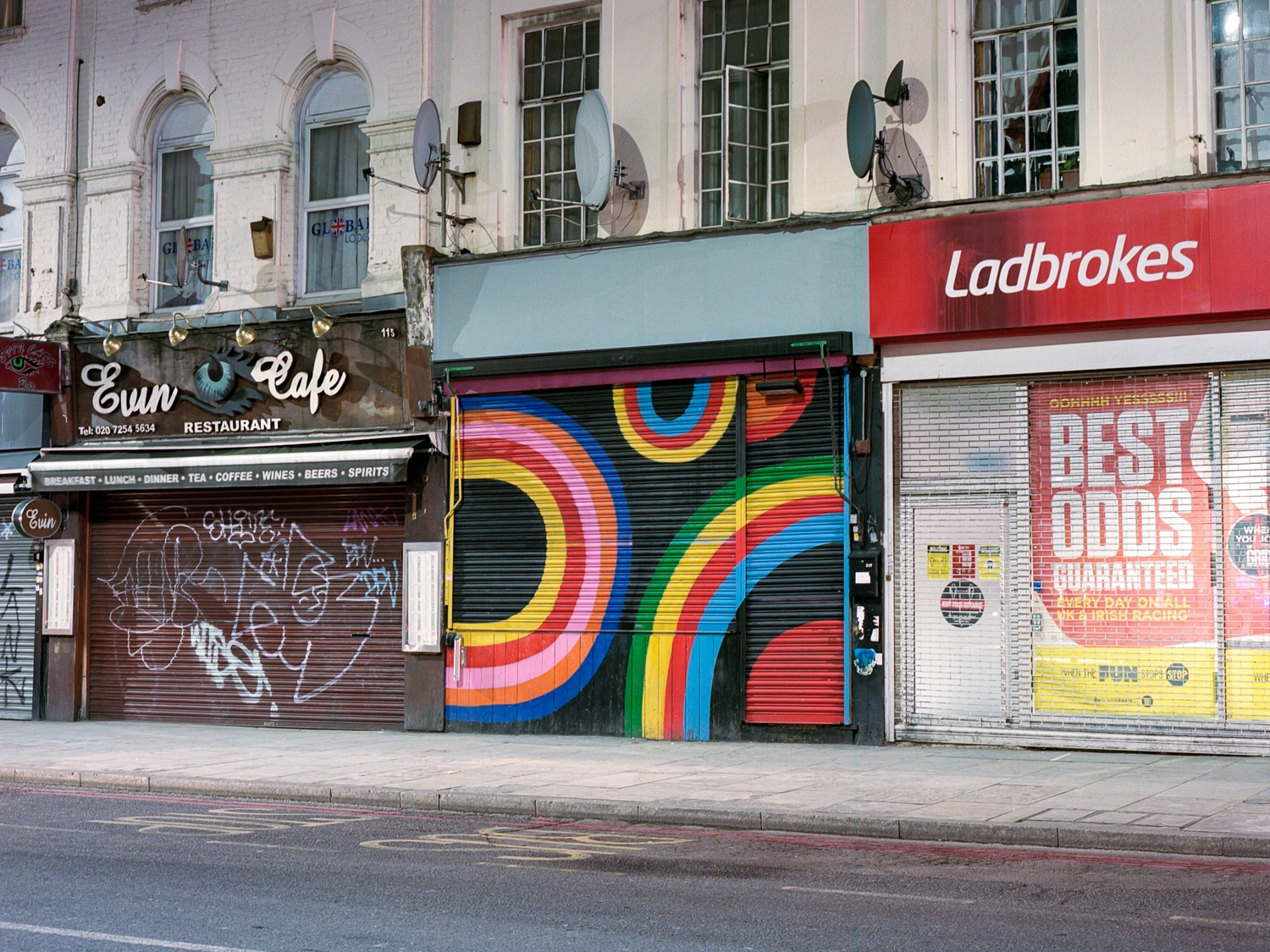 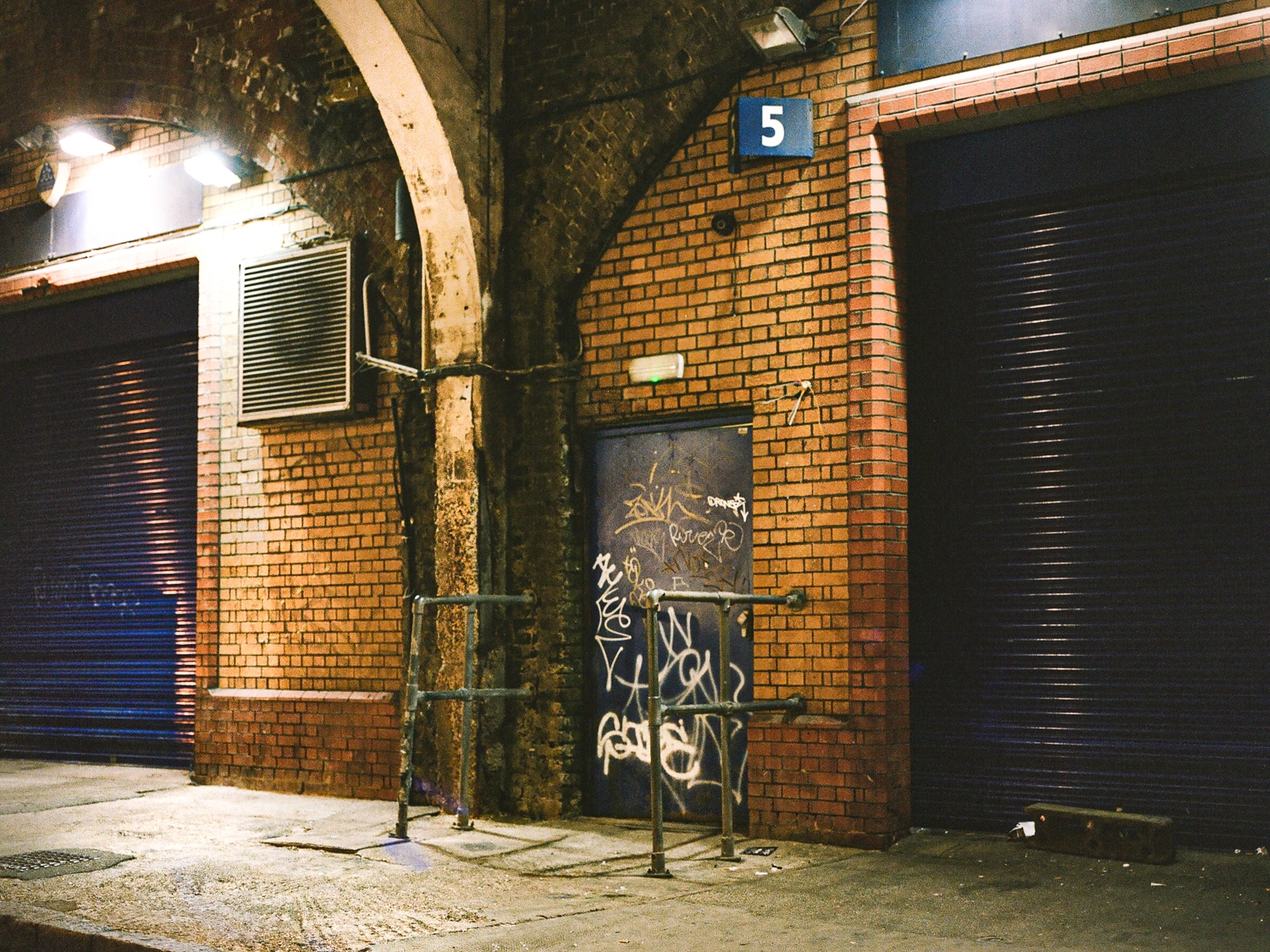 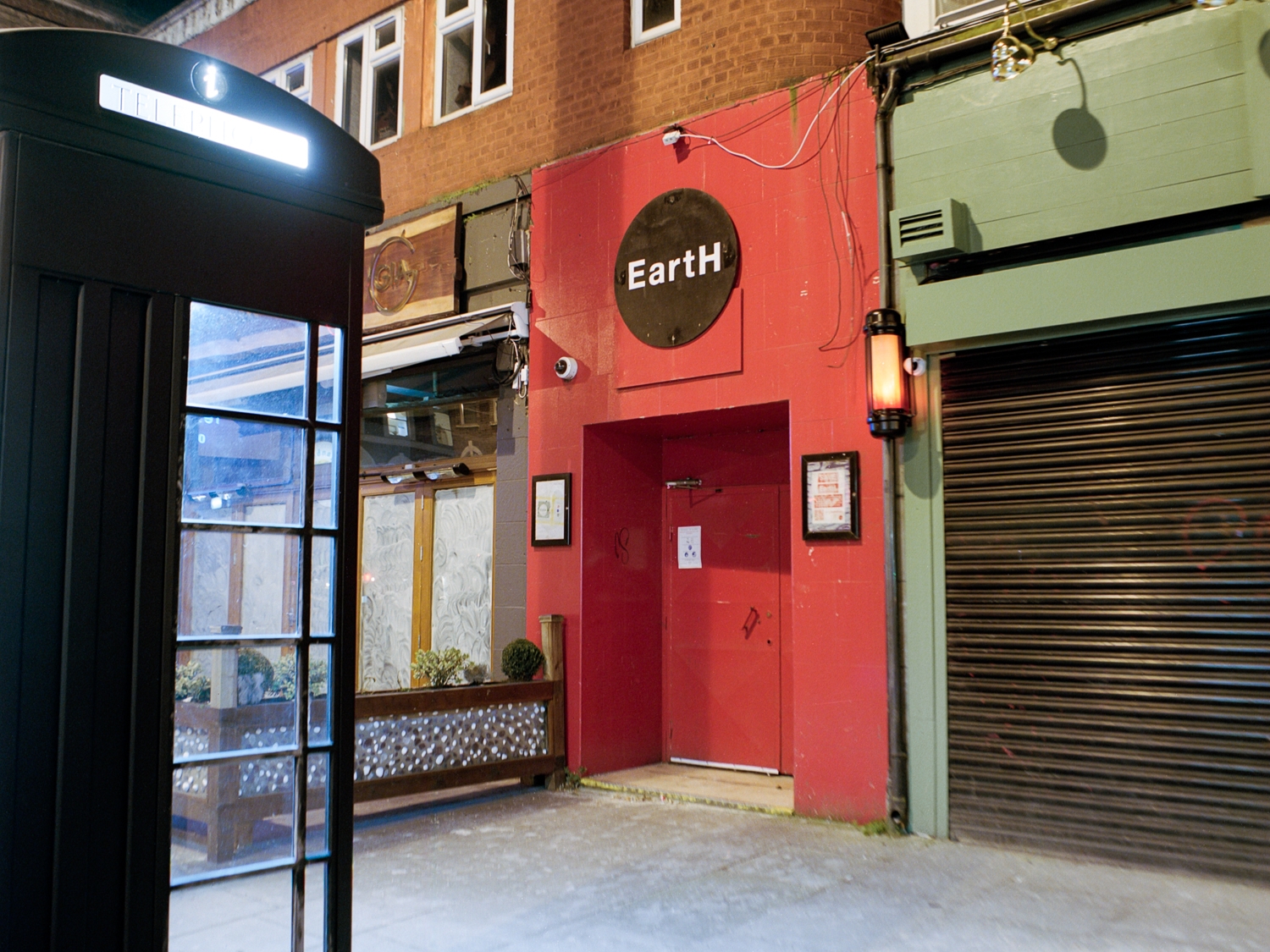 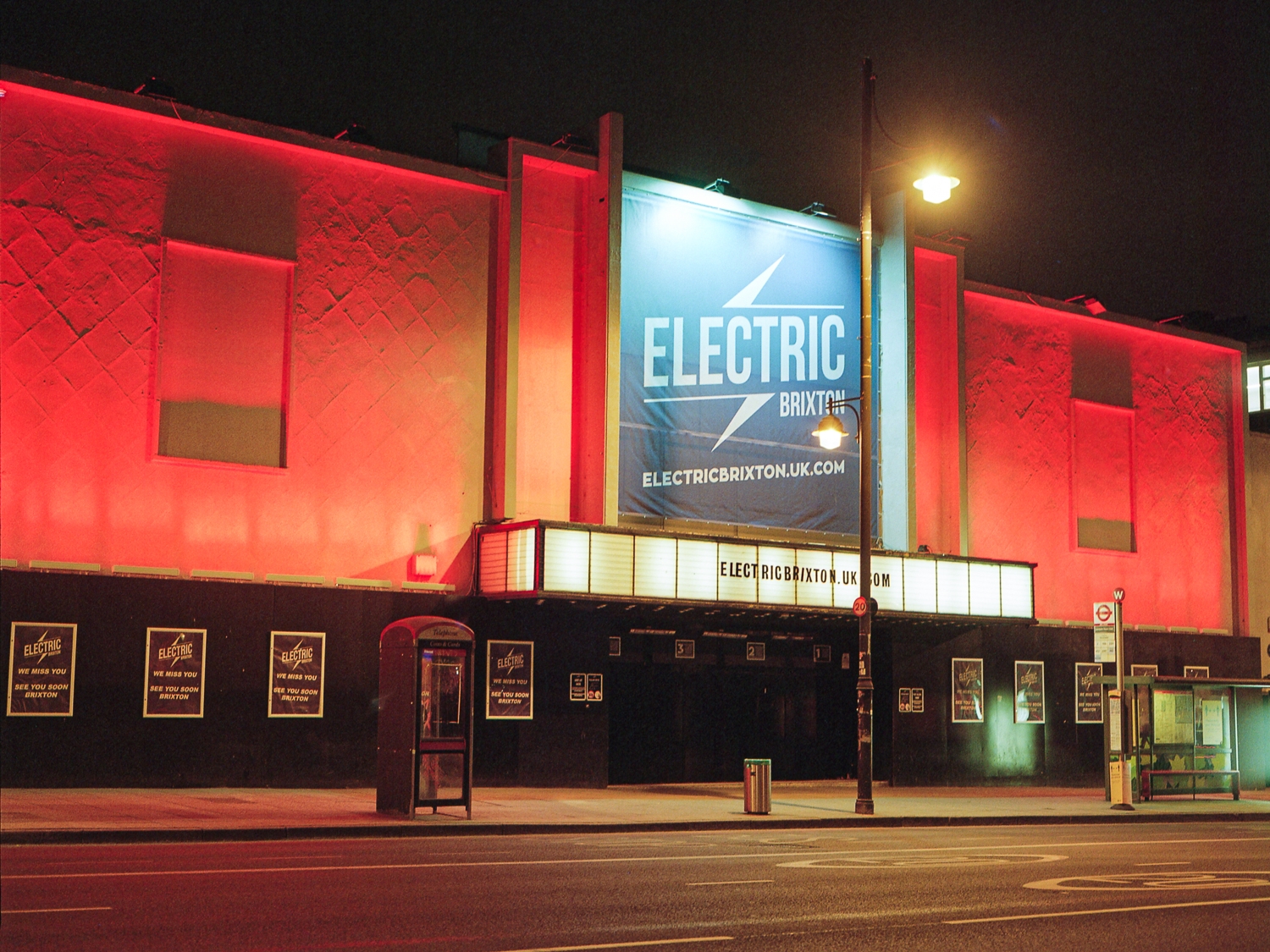 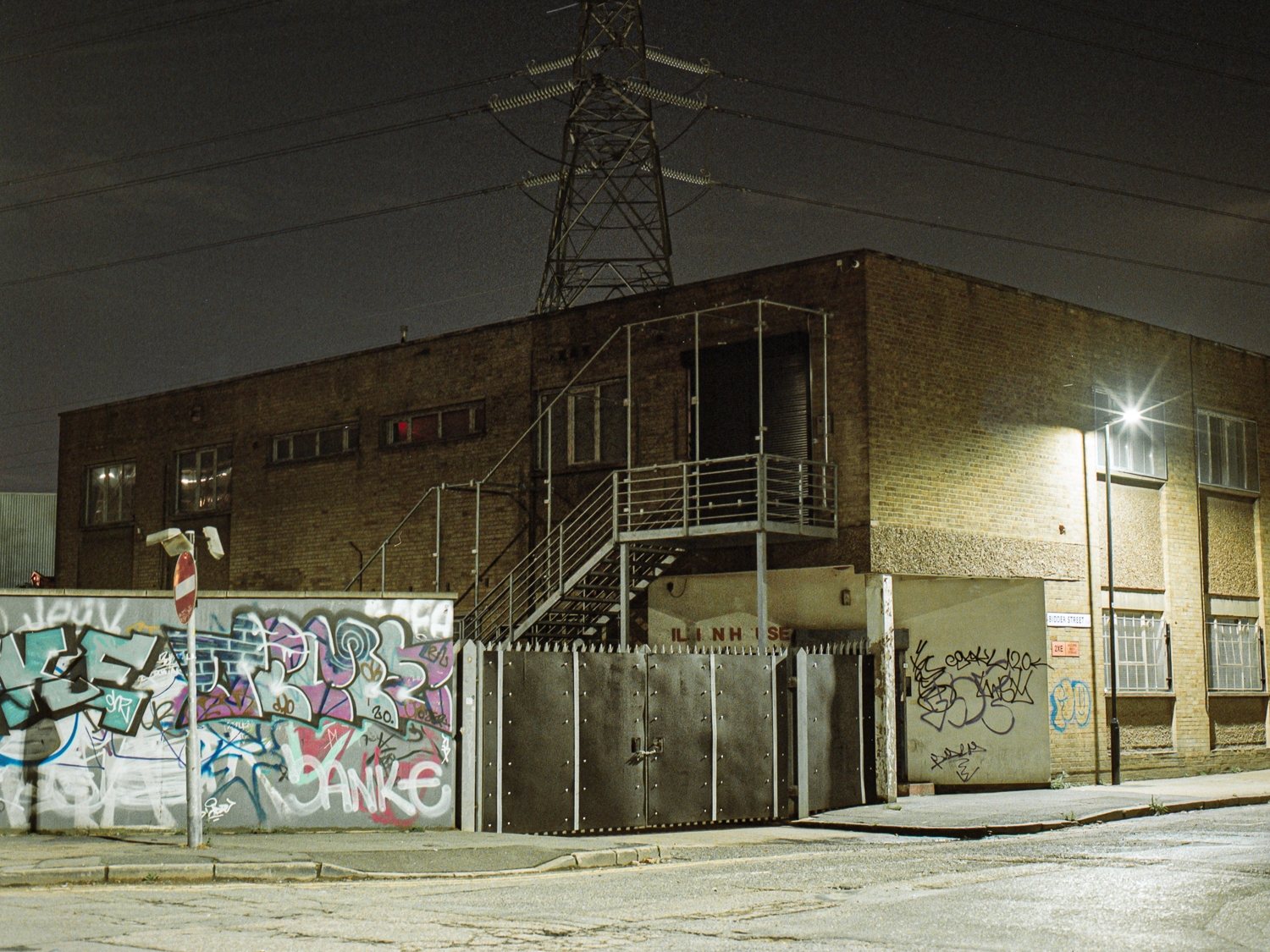 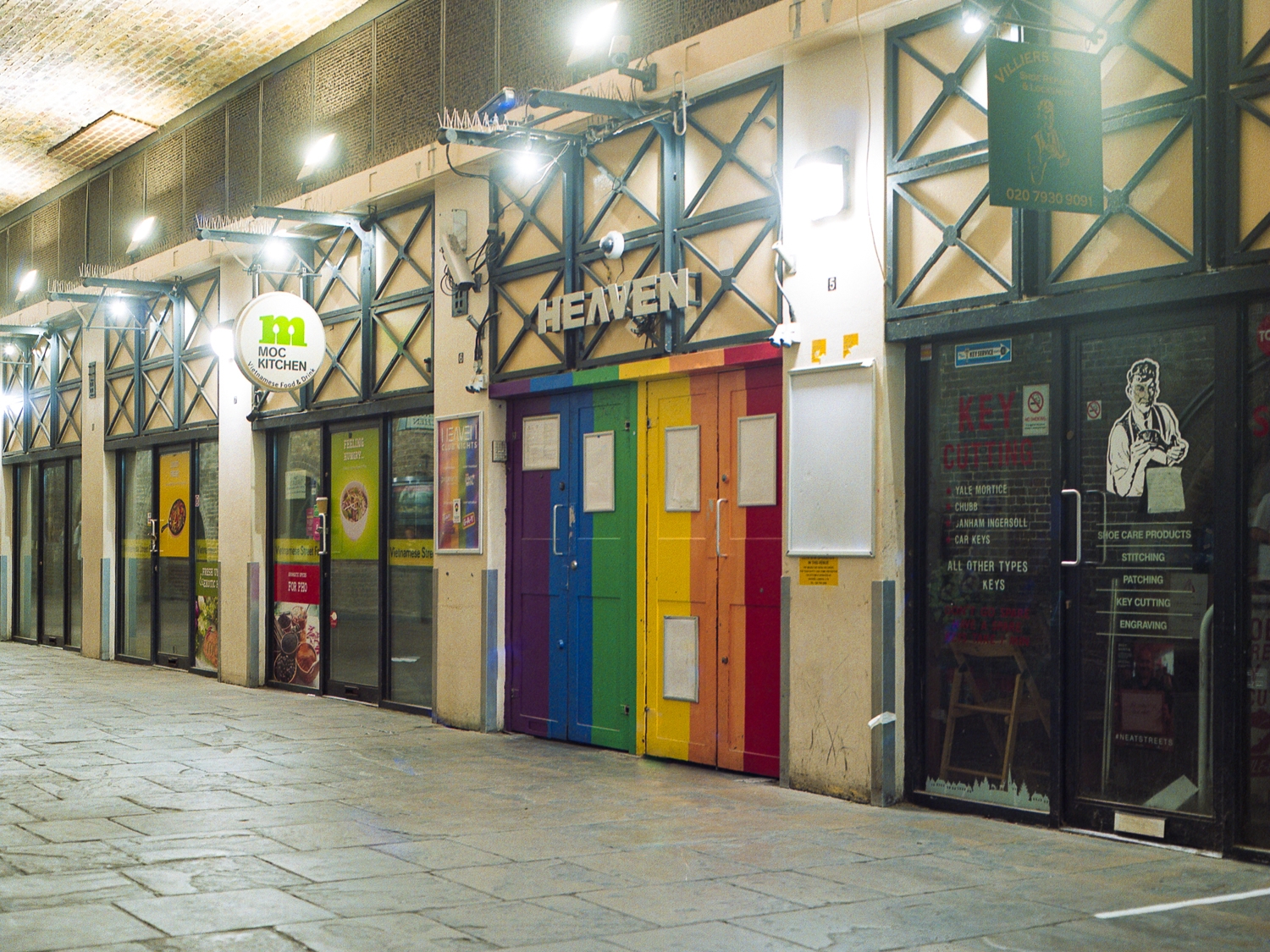 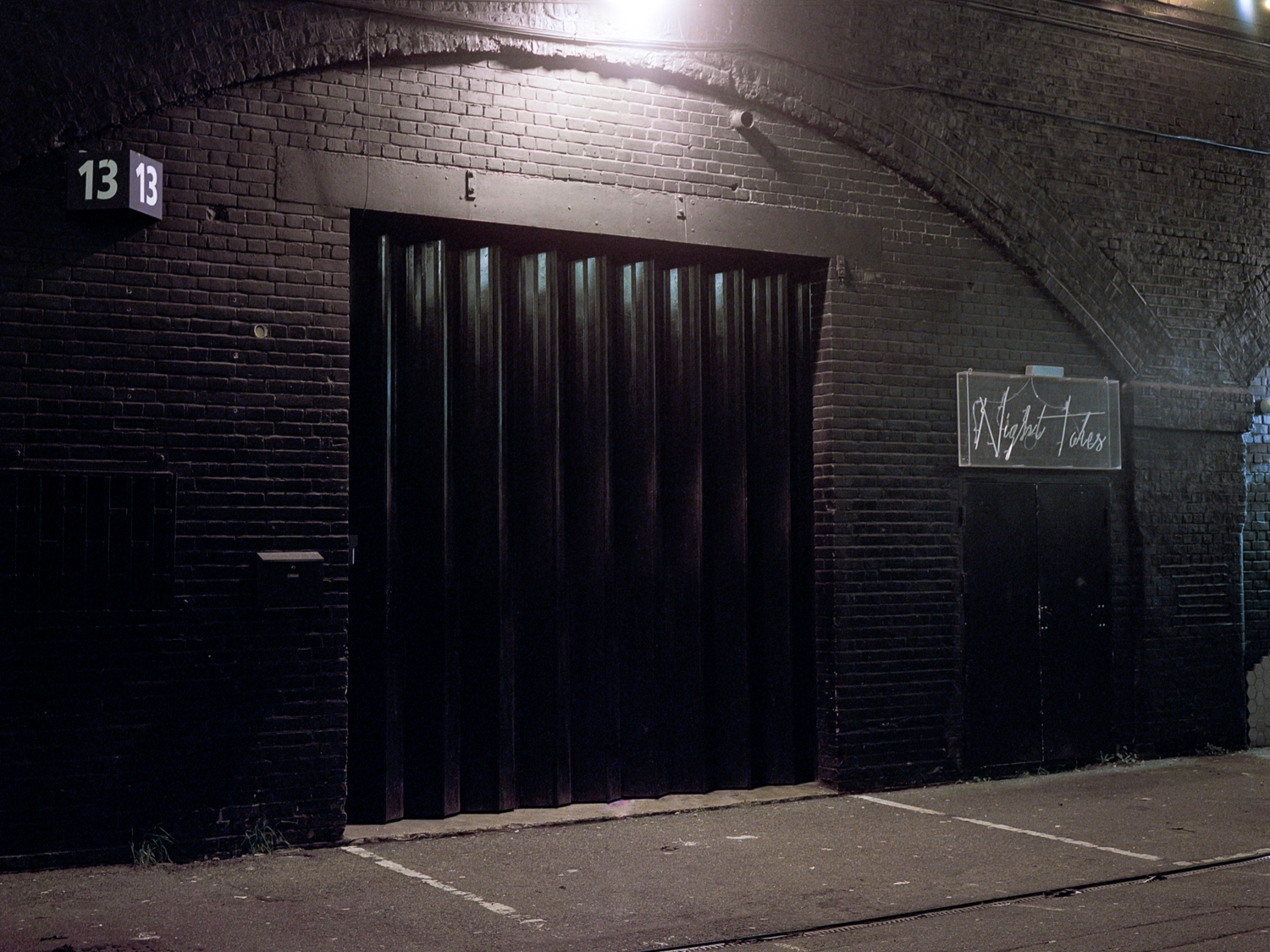 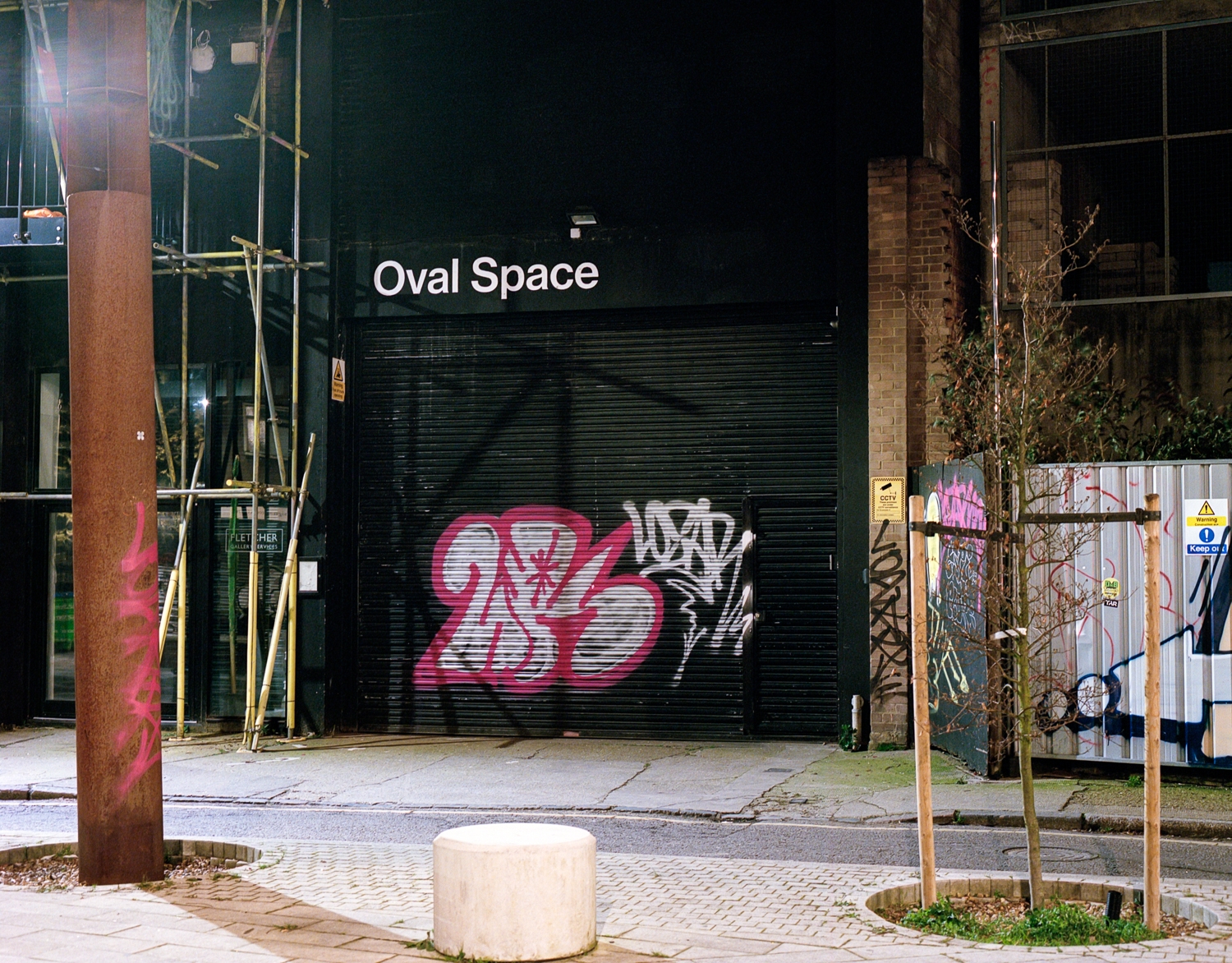 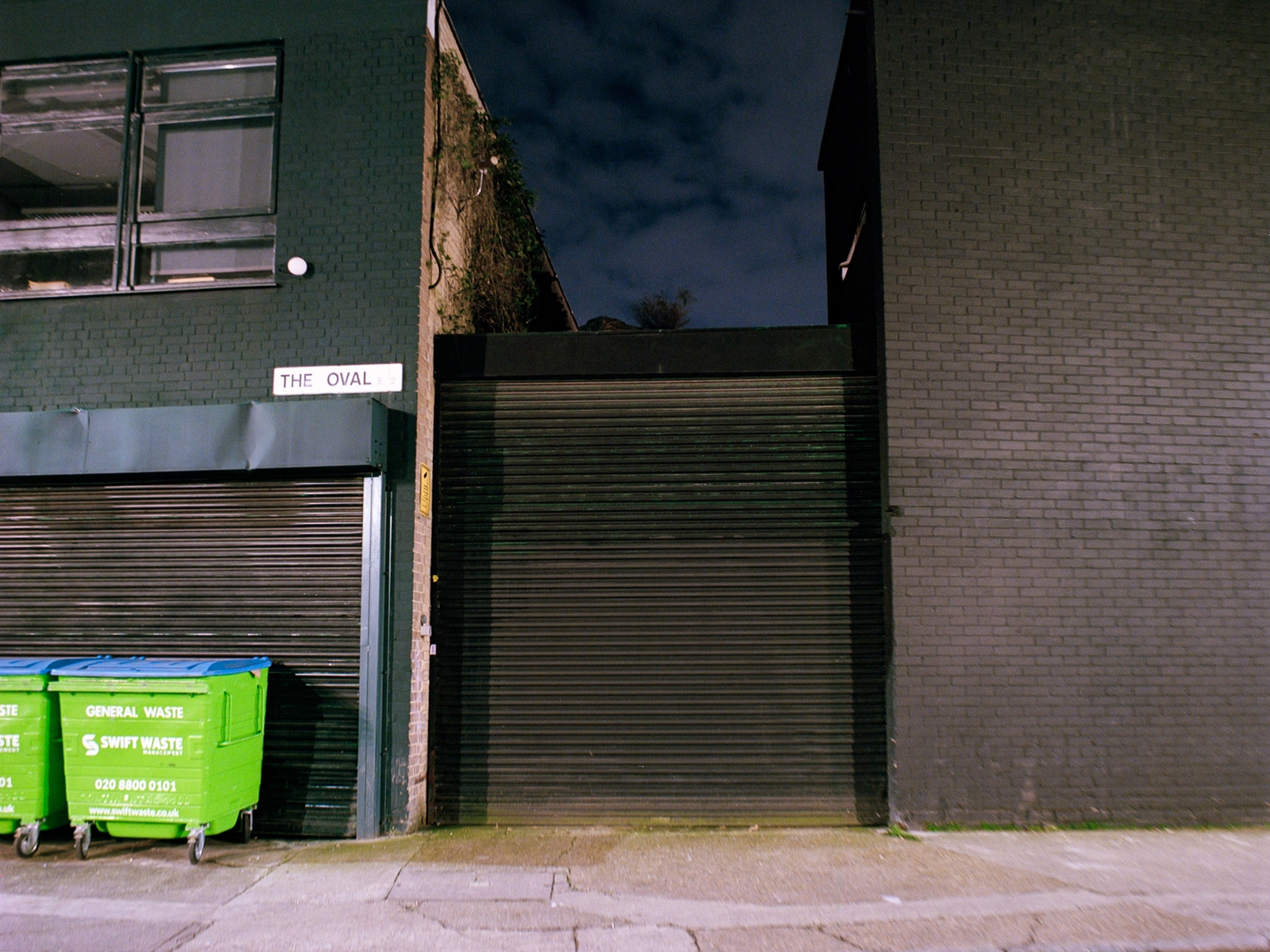 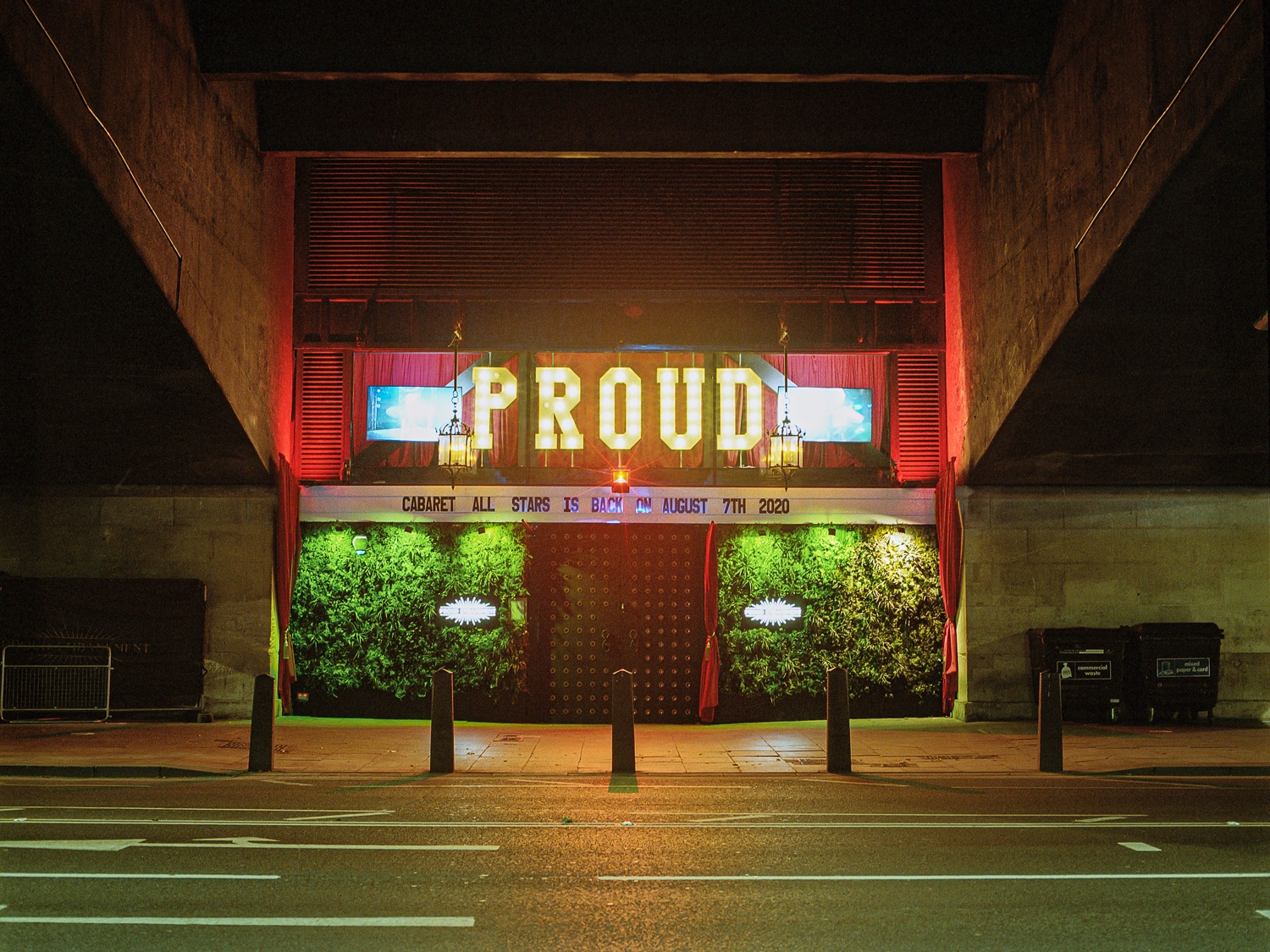 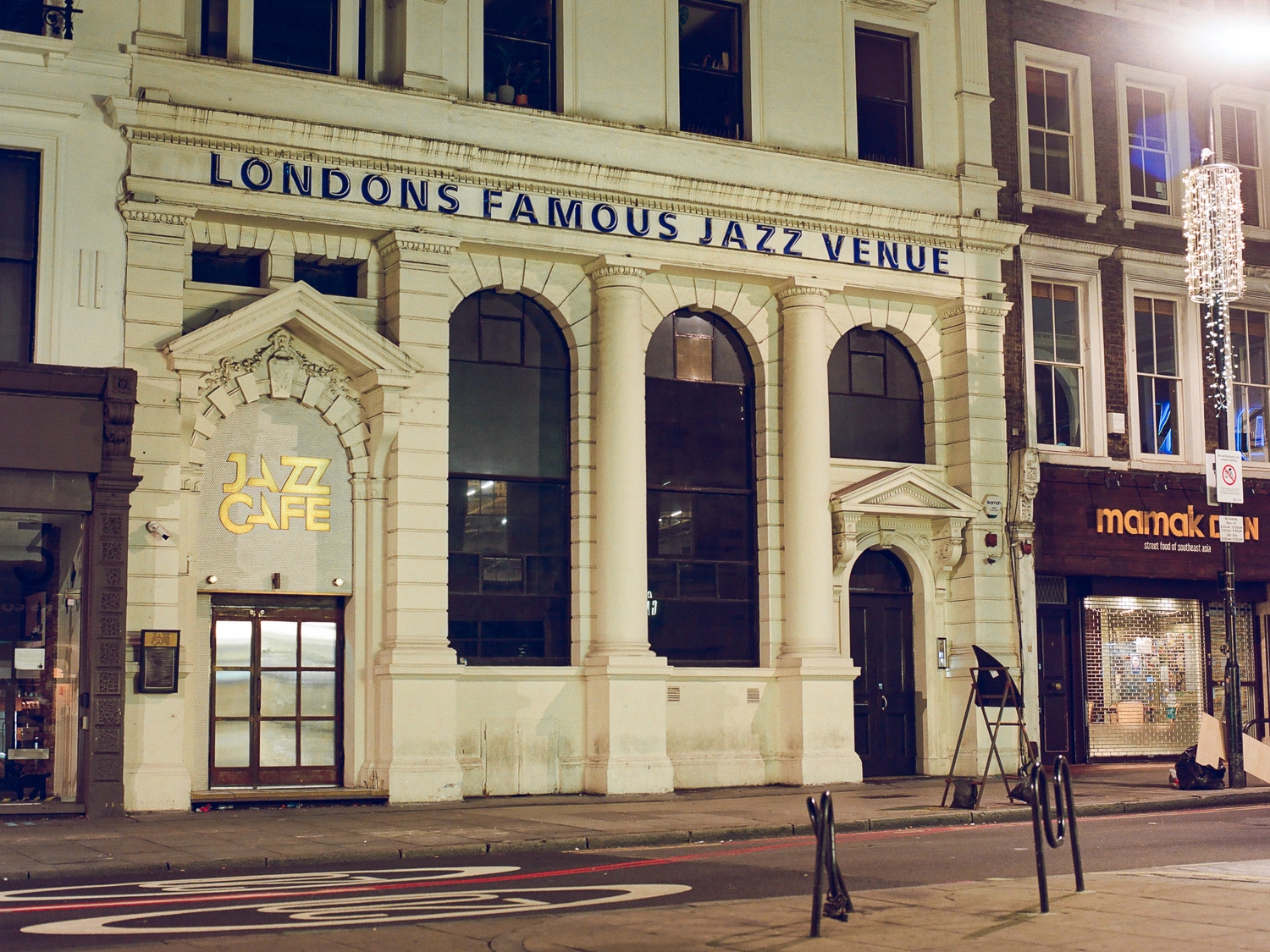 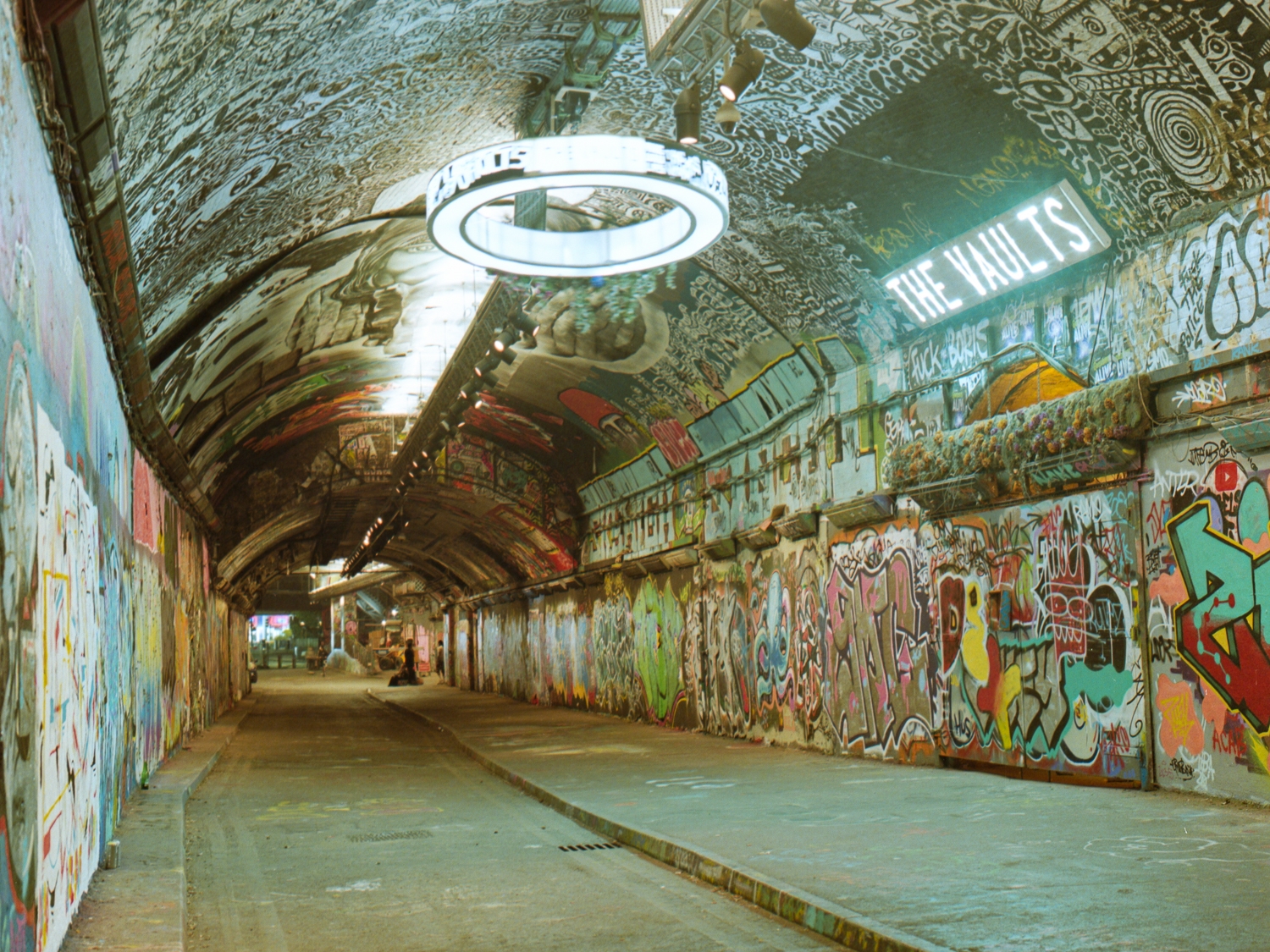 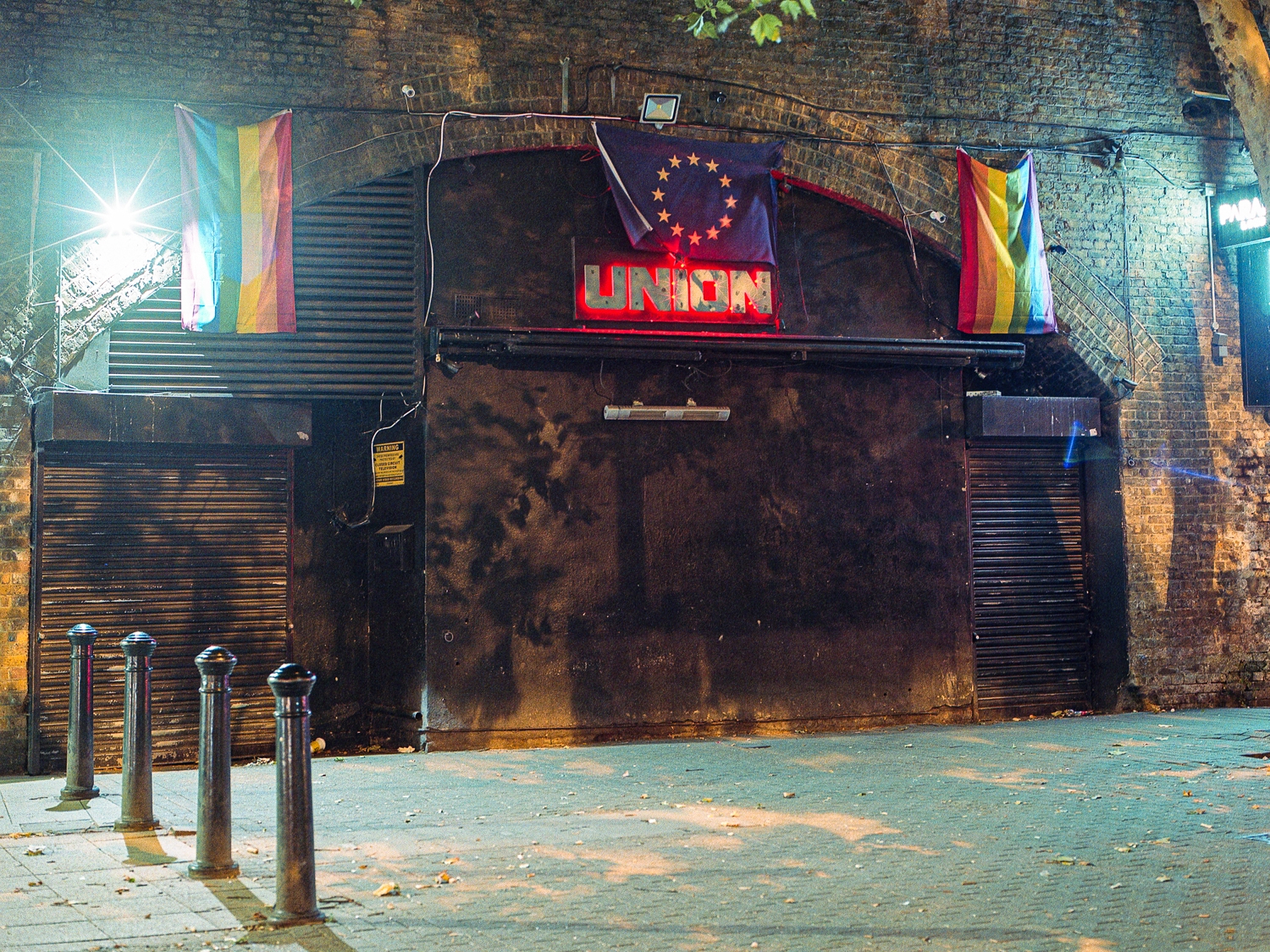