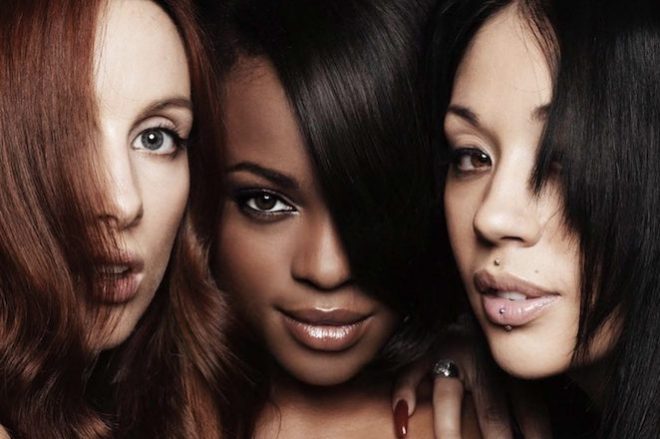 Teaming up with the girl group, Metronomy remixed the classic track for Sugababes forthcoming rework album, which remixes all tracks from their debut ‘One Touch’ for its 20th anniversary.

The new take on ‘Overload’ spins the early 00's pop track into a dancefloor banger with re-pitched vocals and syncopated beats.

“It was like it was written for us, a real 60’s girl band moment, unlike anything we’d performed before,” said Sugababes’ Siobhan Donaghy on the remix. “It was important for us to have them on this journey and to see them revisit ‘Overload’ makes it extra special!

“We’re so grateful Metronomy agreed to make a remix for us as part of our 20th anniversary. Performing their ‘Love Letters’ track with them all at the NME Awards in 2014 was a special moment.”

The 20th-anniversary rework record will also feature a remix of the girl group’s ‘Run For Cover’ from MNEK, and will later see Blood Orange feature on the album.

‘One Touch’ originally came out when the trio were 15 and 16, receiving critical acclaim worldwide."

“Overload is such a brilliant pop song. I was captivated by it when it was released and remember rushing out to buy the single,” said Metronomy’s Joe Mount.

“I owe a lot to the Sugababes in terms of how my view of pop music changed from Overload onwards, I know that thousands of producers and artists alike had a similar experience. It would be impossible to top the original.”

The expanded reissue comes out on October 1, dropping on limited edition tricolour and coloured vinyl.

Check out the tracklist and listen to 'Overload (Metronomy vs Tatyana remix) below.