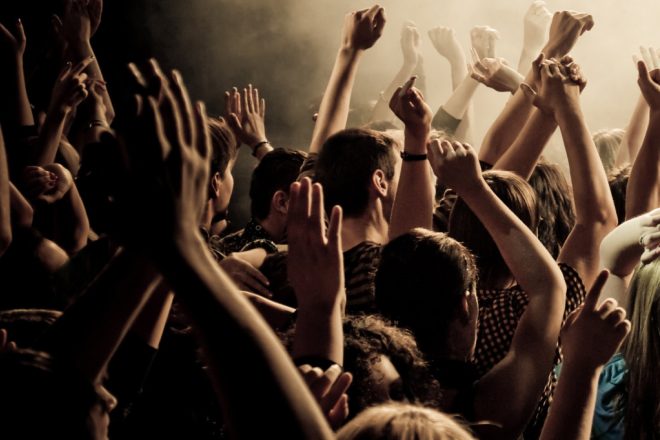 A new study revealed that almost a third of clubs across the UK have closed their doors for good in the past six years.

Conducted by UKHospitality, the study was shared with BBC Radio 1 Newsbeat today where they revealed the saddening statistics that came as a result of a sector in financial crisis.

During the pandemic, many venues have struggled with rent prices and funding without a great deal of government support. NTIA feared that 81% of clubs would not survive past February, stating that 86% of nightclubs have made redundancies throughout the lockdown.

Read this next: 26% of Brits would like nightclubs to stay closed permanently

With further delays to lockdown easing, which was previously meant to go ahead on June 21 but saw a three-week delay, remaining clubs are now struggling as they sit on the brink of bankruptcy.

Printworks owner Simeon Aldred told the BBC: “It’s a shame the government don’t understand that we are a £30 billion industry. I don’t think we are forgotten, they just don’t care."

“It’s been exhausting, with the government saying start, now stop, now start, now stop and every time that happens we lose tens of millions of pounds.”

The NTIA has said less than 20% of the venues that applied for Cultural Recovery Grants were awarded any support.

A government spokesperson said: “Nightclubs still have access to our unprecedented £352 billion package of support, including the furlough scheme, loan guarantees, protection from eviction, Restart Grants worth up to £18,000 and business rates relief.

“Thanks to the success of our vaccination programme, all remaining businesses will be able to reopen, such as nightclubs, at Step 4.”