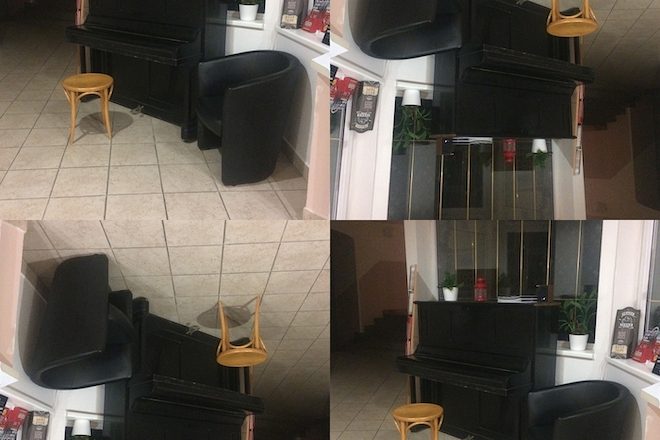 The five-track compilation sees “discarded vocal takes and phone recordings made while watching videos online or walking down the street re-sampled across long-form collages”.

The label also adds that “with transitions between different parts defining the listening experience, ‘Fast Fashion’ reveals a process by which one thing can be changed into another.”

Read this next: John Hopkins next record “will last the length of a trip”

Having previously released music as Inga Copeland, and member of the band Hype Williams between 2009 and 2013, it is her first release in two years.

Her previous works as Lolita include ‘Live in Paris’, ‘The Smoke’, ‘Live in Geneva’ and “Who is experimental music?’. 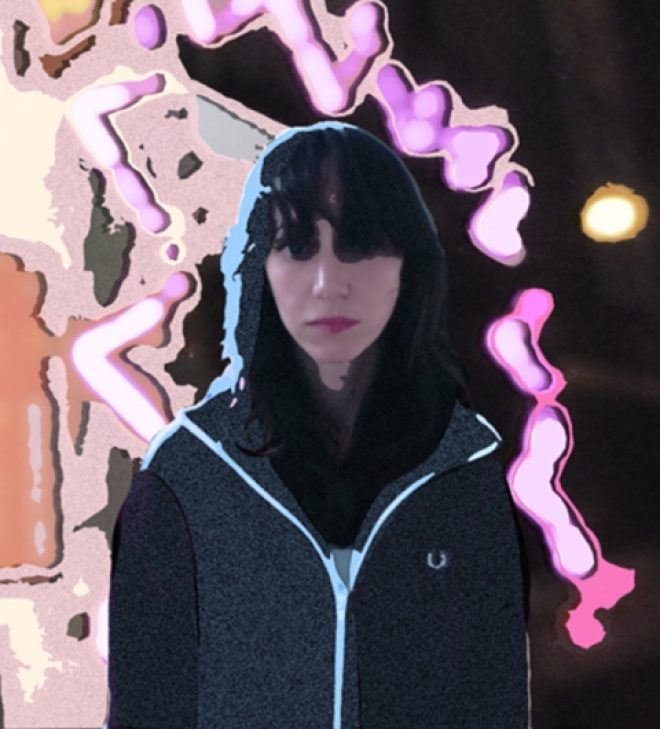 Read this next: Jessy Lanza takes over the next edition of DJ-Kicks

Whilst ‘Fast Fashion’ is available now digitally, it’ll be available on vinyl in early 2022.

Check out the tracklist below:

01. Looking for a Charger but Only Works on Batteries