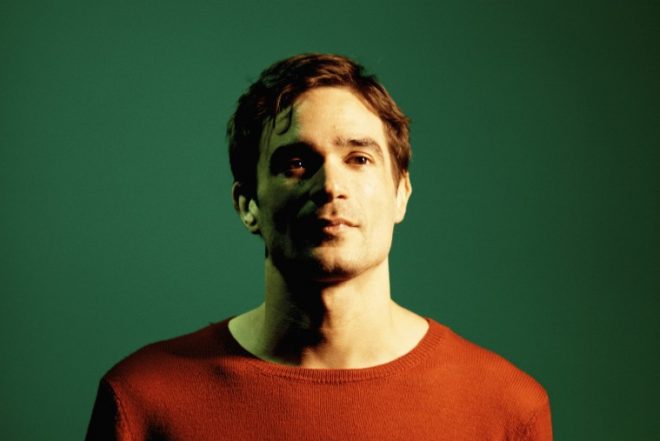 Jon Hopkins next album has been timed perfectly to last the exact length of a ketamine trip, according to the producer.

Hopkins, who’s previously produced records alongside Brian Eno and Coldplay, is releasing an ambient track on November 12 said to encourage “a new genre of music”.

‘Music for Psychedelic Therapy’ is the name of his next release, which is tailored to recent psychedelic research revealing that ketamine could prevent the furthering of mental illnesses such as depression and anxiety.

Breakthrough studies over recent years have pushed the drug into the limelight, now aiding in the opening of treatment centres across the globe, including one which recently opened in Bristol offering ‘ketamine therapy’.

Hopkins is amongst those pushing this new research, particularly in conjunction with music. ‘Music for Psychedelic Therapy’ will last the exact length of a ketamine trip, while combining that with psychedelic visuals in track videos and artwork.

"We’re entering an era where this kind of therapy is going to be legal and widespread, and you need to have music for it,” Hopkins told The Guardian. "I’ve got to be really careful of sounding too grandiose, but it really feels to me like there is a frontier here – a new genre of music.”

Read this next: A new app claims it will make you trip like you're on LSD

The producer played the new record live to an audience of 200 people in Austin, Texas, as part of a ‘ceremonial concert’ earlier this month.

Although psychedelics weren’t allowed at the live event, hundreds of enthusiasts gathered to experience Hopkins’ latest release in a candlelit warehouse, laying across yoga mats in a meditative trance.

An excerpt from ‘Music for Psychedelic Therapy’ is out now. Listen to it below, and pre-order it here.