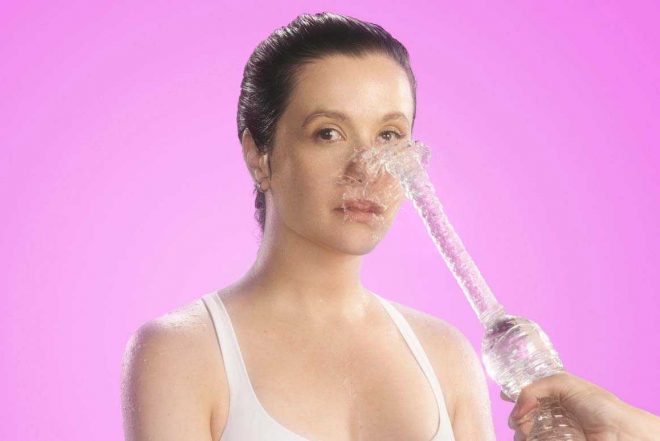 Following up Disclosure’s 75th edition of DJ-Kicks this month, Jessy Lanza is taking over the next mix.

Coming on November 19, Lanza’s 27-track mix will drop via !K7 featuring tracks from friends and artists running with the Canadian producer and songwriter.

"I made this mix to connect the dots. The songs I included are ones that people respond to everywhere regardless of where in the world I'm DJing. I made this mix in pursuit of the bleary 4:AM feeling,” said Lanza on her latest mix.

Throwing in tracks from the likes of Mr Ho, Mafia Boyz, Gant-Man, Oyubi, and DJ SWISHA, Lanza also comes bearing a handful of her own tracks, including a new single featuring Hyperdub’s Loraine James - ‘Seven 55’.

Read this next: Jessy Lanza and PTU team up on new two-track Kate NV remix pack

The track was released today alongside a new music video directed by Winston H Case, shot in and around Las Vegas. Lanza also said that her mum features in the track’s video.

"I wrote 'Seven 55' about a close friend and his inability to commit," Lanza said on the track. "I fantasised about the women caught in his web and wrote 'Seven 55' from their point of view.”

She continued, “I think it's important to face a nightmare head on so what better place than Las Vegas to shoot the video for a song about longing and denial."

Read this next: Loraine James to release second album 'Reflection' with Hyperdub

Check out the tracklist for Lanza’s 76th edition of DJ-Kicks below, and watch the video for her latest single, ‘Seven 55 ft. Loraine James’.