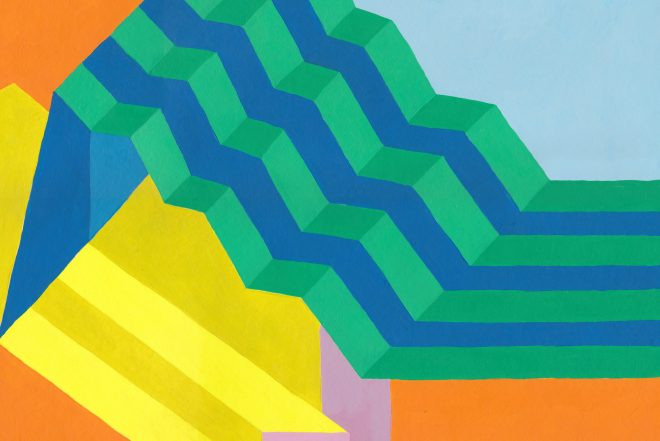 Livity Sound have announced an 18-track compilation to celebrate their 10th anniversary.

Livity Sound talked about the compilation: “Molten Mirrors captures the dynamic energy of Livity Sound at 10, with 19 artists from the label’s roster coming together to present an honest document of where the label is at in the present moment.”

“No over-arching concepts, no hackneyed themes – true to Livity’s open-ended mode since 2011, it’s as much a declaration of community as a cross-section of experimental dance music in 2021.”

“Trying to pin down the sonic styles is something of a fool's errand – from the older guard to recent signings, what binds together this international, inter-generational span of artists is their lack of convention.”