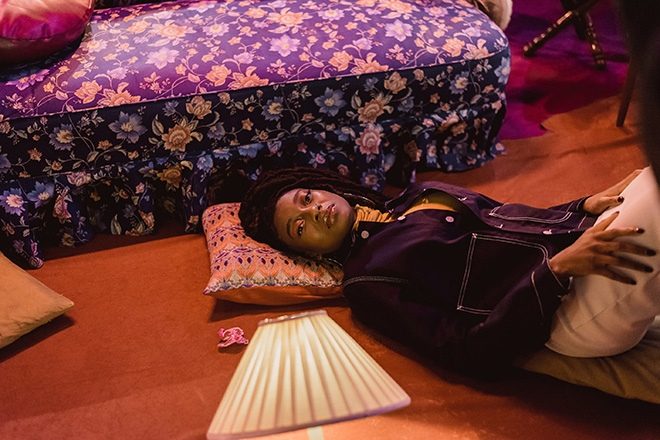 Rapper Little Simz has said touring led her to having depression.

In a cover story with the Evening Standard Magazine, the Mercury-nominated London rapper discussed the effects of touring on her mental health.

She said: "There was definitely depression, for sure. I think being away from home like 300 days of the year, and then being home for 65, definitely done something to my mental health. I love my life and I’m so grateful and appreciative, but being on stage is just an hour. The rest of the time you’re on flights, in hotels, eating shitty food. Some people are fine, like lone wolves, but I’m not."

Simz, alongside Ashley Walters, Kano and Dave, is set to star in the new series of Netflix drama Top Boy, and she made a point that the gritty show isn't a glamourisation of the violence or drugs business in London.

"There are people who never know this is happening in London. I travel a lot and people think London is just tea and biscuits. It’s not that. It’s really opening up a lot of people’s eyes to what’s happening here. I think it’s spot on."

Top Boy season three is set to drop on September 13.

Little Simz embarks on a UK tour in October, with shows in Birmingham, Glasgow, Manchester, Bristol and London. She then plays Leeds and Nottingham in December. Grab tickets here.

See the Evening Standard Magazine cover by Luke & Nik below. 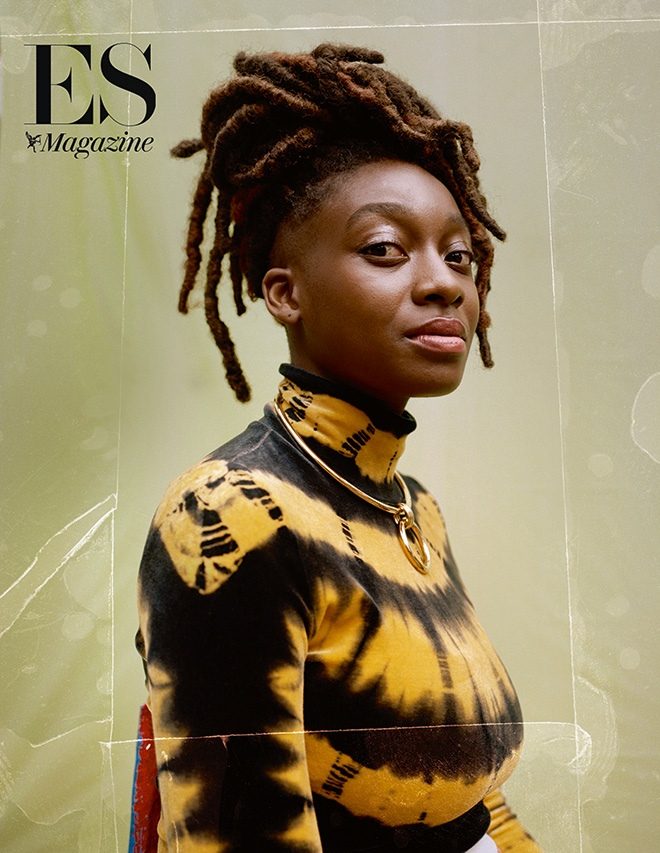 Netflix unveils trailer for Drake-executive produced Top Boy
8 DJs tell us how they stay sane on tour
"The ship never sinks": How Hot Since 82 battled grief to make an album supporting mental health
Get the best of Mixmag direct to your Facebook DMs