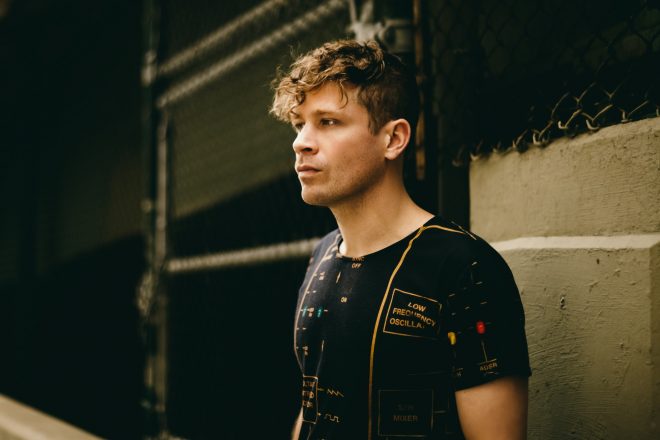 Moon Boots delivers a euphoric, disco-infused DJ set at a secluded studio in the Catskills of Upstate New York for AKG and Mixmag's new HEADSPACE series.

This past October, Mixmag teamed up with AKG to bring six artists to Allaire Studios - a musical getaway located in Woodstock, New York - for a unique electronic music retreat. Isolated from the noise of the outside world and provided with a plethora of instruments, recording equipment and refined audio gear, this amiable retreat delivered an exercise in nurturing new musical epiphanies through the spirit of collaboration.

Brooklyn-born DJ-producer Moon Boots is a musical force whose versatility behind the decks and uplifting production prowess have earned him a reputation as one of the scene's coolest purveyors of house and disco. Starting his Headspace mix off with a sparkling selection of pop edits, Moon Boots' dives into a flexible flurry of party-oriented tunes that are bound to get the blood flowing.