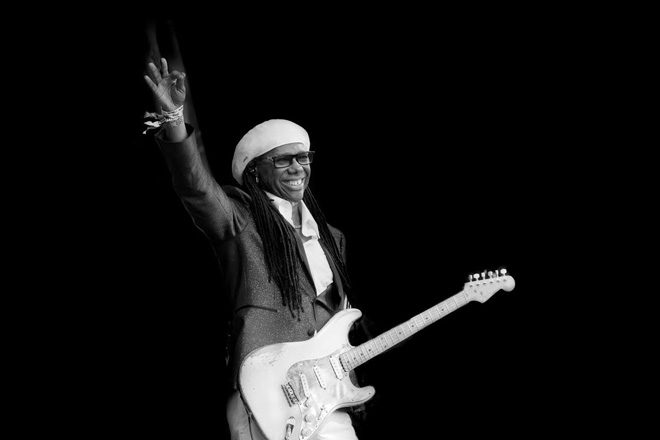 Nile Rodgers & CHIC have released the first single from their new album, 'Till The World Falls’. The single features on the recently announced ‘It’s About Time’, their first album in 25 years.

Featuring Mura Masa, Cosha, and Vic Mensa, and, according to Pitchfork, produced by Rodgers and Mura Masa and written by Rodgers, Mura Masa, Anderson. Paak, Anaïs, Vic Mensa and Nao.

Check out Rodgers recently performing the tune on Later… With Jools Holland and stream it here.