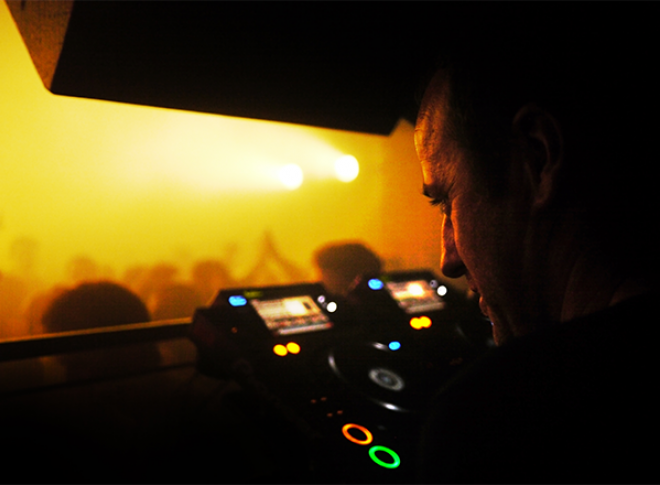 Marking 30 years since the iconic showcase, Sasha’s 1992 Mixmag club tour set has been recovered and restored.

On May 4, 1992, progressive house legend Sasha performed what was said to be a “classic” and “perfect example” of selections at Pacha, Rotherham, as part of Mixmag’s club tour event series.

The DJ and producer played alongside Mike Pickering, with warm-up sets from Gary Norman and Sully at the now-closed Rotherham nightclub. Although the set was known to be recorded, the mix never emerged.

The long-lost mix was discovered in a garage last year after decades of searching, and despite its originally poor quality, has now been remastered for fans to enjoy.

Read this next: Sasha in The Lab LDN

“It was a Monday night run by brothers Jonathon & Gavin Cook. The place was heaving,” says Leiam Sullivan, AKA Sully, who performed alongside Sasha on the night.

“I heard Sasha a lot back then and after listening to the tape, I really felt this was a classic example of one of his sets. I’d go as far to say it’s a perfect example.”

Sullivan recalls how Sasha nearly cancelled ahead of the event due to jetlag but turned up "with his suitcase on his shoulder" straight off the back of a flight from Sydney, to which "the crowd went mental".

Promoters at the event also detailed Sasha's set: "The thing I will always remember, and to this day it sends shivers down my back, is that Sasha asked me about our crowd. He was interested to know what other nights we had put on. I explained that we had put nights on, primarily in Rotherham and Sheffield, since 1988.

Read this next: The best DJ mixes of the year 2022 so far

"He asked if the crowd were familiar to us and had they been with us since the early years. When I said yes, he said “I thought as much, I think they will get this”. He then dropped Orange Lemon - 'Dreams of Santa Anna'. It didn’t feel an obvious choice for his set, and it certainly wasn’t being played in clubs at that time. But he read the room and the roof blew off!"

After much searching and "a few wrongly named versions on the net", Sullivan explains that the tape was found in a Rotherham man's garage in 2021.

"30 years ago today was probably the most amazing house night Rotherham has ever seen," he says.

To mark 30 years since that legendary set, the restored mix is now available to listen to via our SoundCloud. Check it out below.