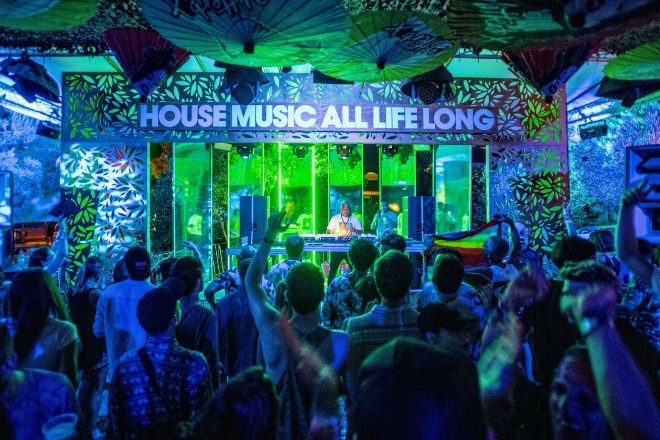 Let’s not beat around the bush: everyone loves house music. Defected is a label of choice when it comes to the long-serving house devotees and gen z-ers alike - and even those who have just crossed the border from EDM. The 22-year-old label now hosts parties worldwide, with one of their newest ventures, Defected Croatia, returning each year for the seasoned veterans.

From August 5 to 10, Tisno’s coastline became the home of house for six days giving Chicago a run for its money. Showcasing the raw talent of disco and house DJs from across the globe, most of which affiliated with Defected’s growing empire, the festival quickly became a spectacle of everything sun, sea, and tasty tunes.

While we longingly look back at the feel-good affair with rose-tinted goggles, we want to share some of the top tracks that absolutely went off when they dropped at this year’s event. Here are the top 50 bangers from Defected Croatia 2021.

Listen below, and head here to subscribe to Mixmag on Spotify.