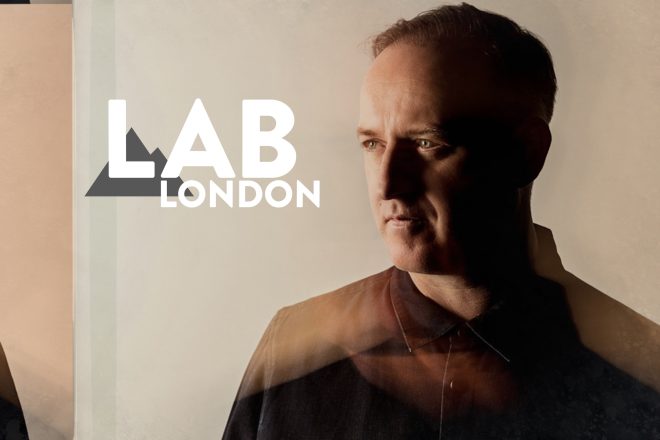 The Lab LDN is Mixmag and Coors’ weekly live event, powered by Void Acoustics, where we showcase the finest DJs direct from our world famous office party.

On Friday, July 30, we’re excited to welcome back a crowd with Sasha at the controls. Sign up for guestlist here.

The GRAMMY Award nominee and four time international Dance Music Award winner joins us in for the first in-person Lab since March 2020! His Last Night On Earth imprint is approaching its 10th anniversary, marking a decade of music releasing first-rate music from Hot Chip, dubspeeka, Maribou State and many others.

The producer has just released his new compilation titled LUZoSCURA, merging techno, ambient, breaks and electronica into a bold and adventurous project. Buy or stream the compilation here.

Sasha also has a number of upcoming tour dates and a new EP out on his imprint on August 20, delivering energetic club music.

Catch the stream from 6pm BST on Friday, July 30. Tune in over on our Facebook page and on MixmagTV.