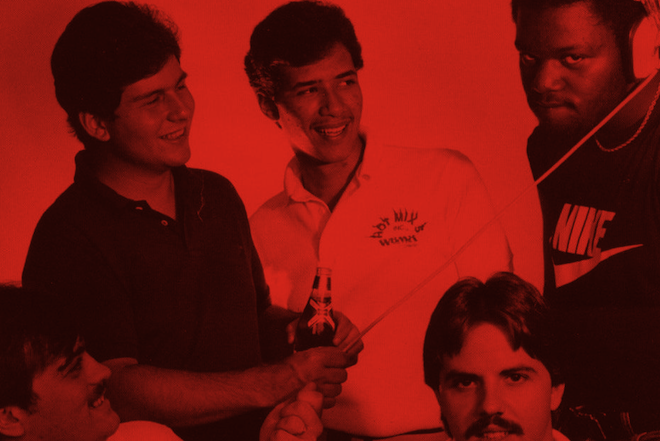 
The Chicago House Music scene exploded as the Hot Mix 5 show and BMX became the No.1 Radio show in Chicago by airing a new sound called house. Collectively with their unique turntable skills and radio persona a genre emerged. These guys broke nearly every Chicago House record we know today. From this show the first true superstar DJs emerged and are credited with turning Chicago and the rest of the world onto this new sound.

The individuals featured here are pivotal in laying the foundations for the domination of house music around the world today.

The city of Chicago recognised the Hot Mix 5's contribution to the creation of house music and honoured them by presenting each member with an individual street named after them and in addition a street called 'Hot Mix 5 Way'.

Watch this slice of history below: