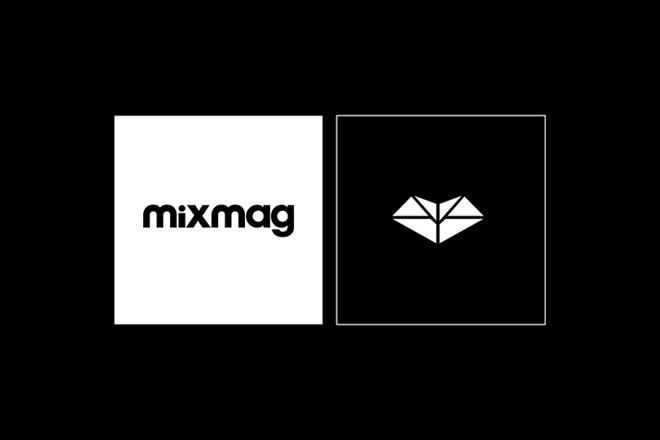 Earlier this year Mixmag joined forces with shesaid.so to launch a new editorial partnership that offered members the chance to have their work published in the pages of our magazine.

After the success of the launch – we were truly blown away by the response! – we're inviting members to once again submit their ideas as part of the partnership, be it social commentary on industry topics, scene pieces, humorous illustrations or mesmerising photography.

Read this next: shesaid.so will roll out its first international conference in October


As a dance music and club culture brand, we’ve continuously championed artists, innovators, local dance music communities and emerging cultural trends be it in print, online, or on film for over three decades.


A key part of that is reaching out and connecting with other like-minded music communities, such as shesaid.so. As one of the most vital and powerful networks for change in dance music in 2019 and no doubt for years to come, shesaid.so and its members represent industry professionals far and wide in a plethora of career paths with a plethora of experiences.

“We’ve watched with no little admiration as shesaid.so has steadily become perhaps the most innovative and powerful community for change in dance music and club culture in 2019," said Mixmag's Duncan Dick earlier this year. "We want to open a genuine dialogue with its members that will help us reflect and celebrate their values and achievements.”


At present, we're looking for content that can run in our March issue onwards, with a content deadline of January 24. Members can find out more about the new venture, potential content ideas and other relevant details here, and send their ideas our way via this form. Payment will be at our usual freelance rates where content is member produced.

"Electronic music and club culture continue to foster one of the most open and forward-thinking communities in music so it's crucial for the female voice to be heard in that space," explained shesaid.so founder Andreea Magdalina at the time of launch. "Partnering with Mixmag to give our community of women the chance to have their voices amplified then becomes so significant. I'm truly excited to unearth what they are passionate about, be that in writing or visual form."