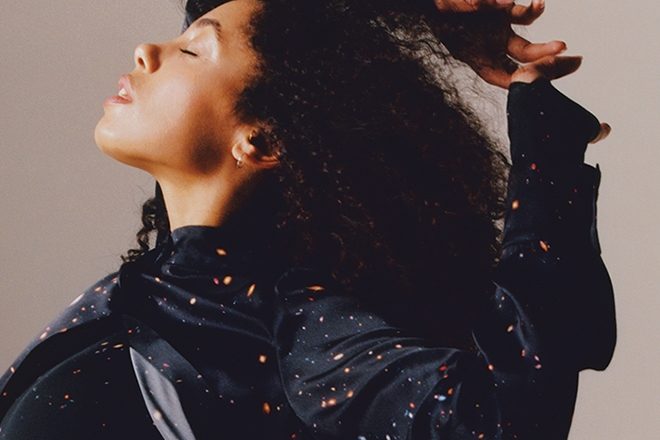 The Cover Mix accompanied Jayda's appearance on the cover of Mixmag in March 2019. Now it's officially being released on Mixmag Records.

Read this next: The Cover Mix: Jayda G

Mixmag's Editor at Large Ralph Moore said: "Jayda's sound is bright, light, sweet and fleet of foot, which is why we're delighted that this mix is now being made available digitally for the first time. Carl Craig, Matthew Herbert and oodles of soul and disco also make an appearance on this most cosmopolitan of disco mixes."