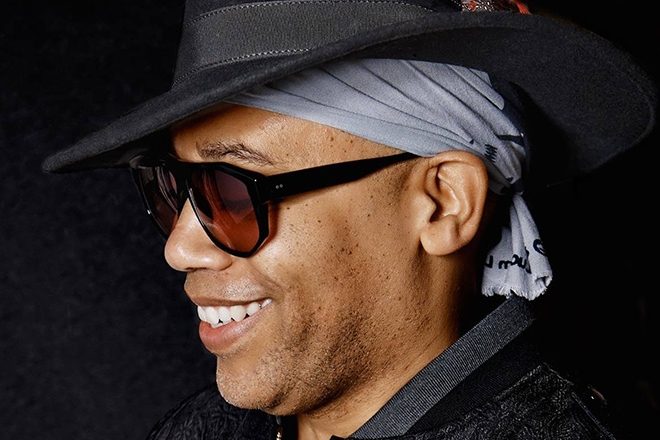 Carl Craig's 'Life On Planet E' mix is out now on Mixmag Records.

The mix features the Detroit producer's disco remix of Tom Trago's track 'Use Me Again', as well as cuts by Paul Woolford, Psycatron, Kirk Degiorgio and a Daphni mix of No Boundaries' 'Modular Pursuits'.

Carl's Paperclip People alias also features, with reworks from Dubfire and Slam on tracks '4 My Peepz' and 'Throw' respectively.

Listen to the mix here.