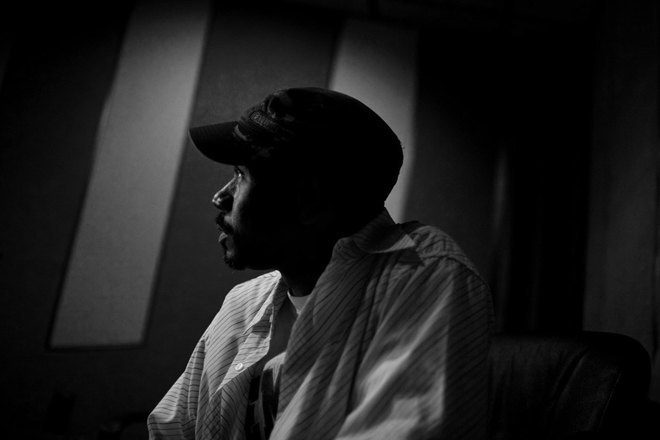 'Full Moon' is the latest of three tracks to be released from Mr. Fingers’ upcoming album 'Cerebral Hemispheres' and marks Larry Heard’s first full-length album as Mr. Fingers in 25 years.

So far, the house music pioneer has released 'Electron', and more recently 'Aether', which were dropped via Clone Distribution last month. All three of the tracks have completely different vibes, swinging from electro, to deep-house blended with jazz.

The album is set for release on April 13 via Larry’s own label Alleviated Records, and is his first LP of any kind since 'Where Life Begins' which was released under his real name in 2003.

The album will contain 18 tracks which can be previewed here.

Listen to 'Full Moon' below and read our recent feature with the man himself.