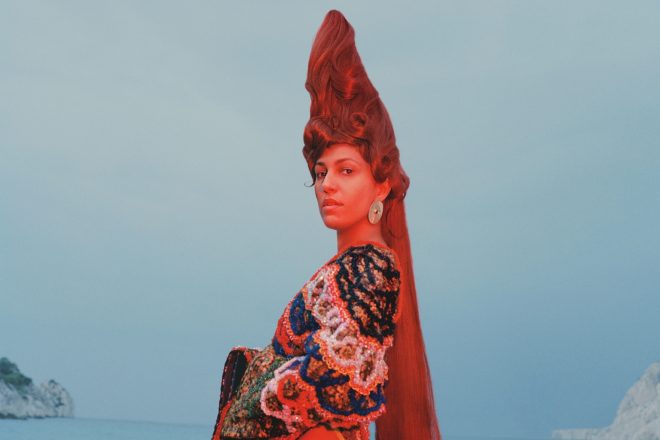 Pop experimentalist Lafawndah will share her debut album ‘ANCESTOR BOY’ with the world this spring.

Landing on her Concordia imprint, the new album sees the leftfield innovator exploring “unchartered emotional territory” according to a press release.

Described as, “a bracing statement of intent”, it follows up previous projects releases such as her ‘Tan’ EP and her collaboration with Midori Takada, ‘Le Renard Bleu’.

Elsewhere, back in December Lafawndah was joined by the likes of Tirzah and Kelsey Lu for a mesmerising cross-genre Honey Colony showcase performance at London’s Southbank Centre.

The album announcement was accompanied by the release of the project’s lead single ‘DADDY’.

Concordia will release ‘ANCESTOR BOY’ on March 22. Pre-order here and tune into ‘DADDY’ below.