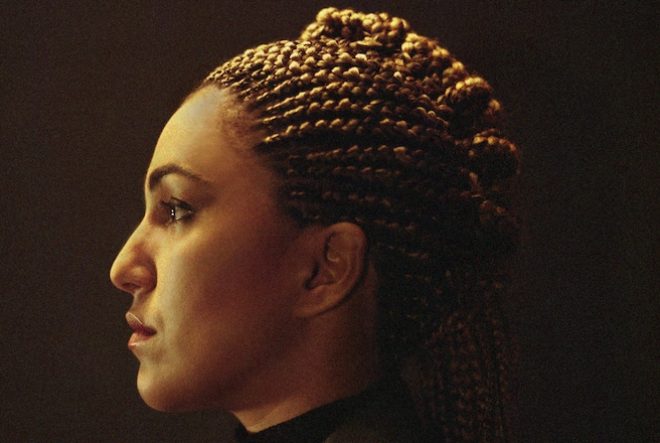 Lafawndah this week announced the release of her second album ‘The Fifth Season’. It will be out on September 8 via Latency.

To accompany the news, Lafawndah also released her lead single from the album, ‘You, at the End’, a rolling vocal proclamation that defies structure and curls itself around the same chord progressions.

Differently to her first album ‘Ancestor Boy’, ‘You, at the End’ is gentler than the harsh electronic experimentation of tracks like ‘Uniform’ or ‘Substancia’, tending more towards a jazz instrumental. Lyrically, Lafawndah works a poem by Kate Tempest into aching musical reality.

Read this next: Should a fee-sharing model between DJs and performers be enforced in dance music?

Lafawndah’s debut album ‘Ancestor Boy’ was released in 2019. In 2018, she worked with Japanese ambient pioneer Midori Takada on ‘Le Renard Bleu’, a long-form ambient piece that they then presented as a performance at the Barbican.

Listen to ‘You, at the End’ below and preorder the album here.