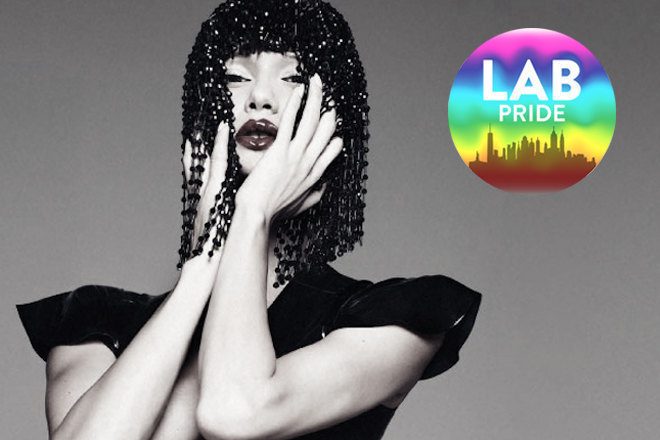 The Lab is Mixmag and Smirnoff Sound Collective’s weekly party, where we stream the best American and international DJs from intimate locations across North America. This Sunday, Mixmag is bringing The Lab to one of New York City's biggest parties, NYC Pride.

The Lab Pride with Nomi Ruiz will be filmed and streamed live from our float at the annual Pride Parade. 2017 also marks the first year NYC Pride will be televised nationally via ABC.

Ruiz, a key member of the Smirnoff Sound Collective, is a New-York based singer who has become a celebrated icon in the LGBT community. Her signature sound profile digs into disco, house and hip-hop influenced electronic with a number of projects working as an R&B vocalist and collaborations with Eli Escobar. The performer, who also runs her own label Park Side Records, boasts spectacular, colorful stage presence and energy.

Subscribe to Mixmag TV and watch Nomi Ruiz in The Lab Pride via the stream below.