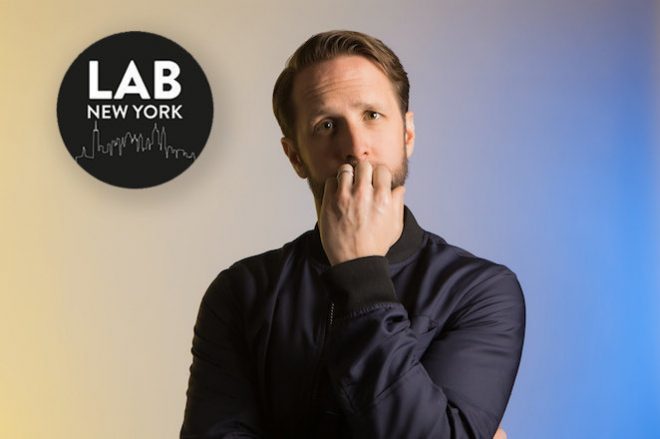 The Lab NYC is Mixmag and Smirnoff Sound Collective's weekly afterwork party where we stream the best American and international DJs from the intimate space connected to our Brooklyn office. On Thursday June 29, Mixmag welcomes Detroit native Ryan Crosson for a session focusing on his refined musical aesthetic.


As a co-founder of the Visionquest label, Ryan Crosson has been a guiding force in the underground community showcasing a wide range of eclectic techno and leftfield electronica with strong dancefloor appeal. In the past few years alone he’s played a crucial role in launching two sub-lables via Visionquest, Brachtune and of course the vinyl only imprint Visionquest Special Editions, which delivers material leaning towards the dubby, after-hours realm of dance music which fans of Crosson have come to expect from his DJ sets.

Aside from his Visionquest duties, Crosson’s own material has landed on a number of quality imprints throughout his career, like alphahouse, My Favorite Robot, Mdrnty and the recently launched imprint Monologue Music. His most recent offering finds Crosson back at home on Visionquest with a three track collaboration with Merveille titled the ‘Dream State’ EP. The project showcases the sound profile he’s become known for in recent years, which will be on full display during his Lab NYC set.

The Lab NYC is strongly powered by Void Acoustics. Subscribe to Mixmag TV and watch Ryan Crosson in The Lab NYC on Thursday at 8:00PM EST.