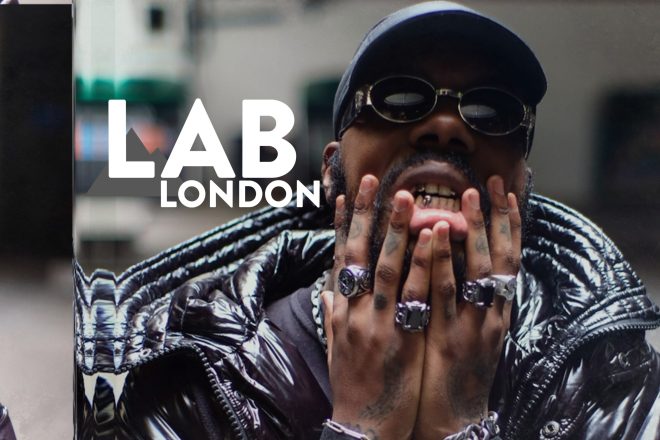 The Lab LDN is Mixmag and Coors’ weekly live event where we showcase the finest DJs direct from our world-famous office party.

South London’s Theo Nasa steps into The Lab this week to celebrate the launch of Pioneer DJ’s new controller, the XDJ-RX3.

Making his break through Andy Blake’s World Unknown in 2018 with his debut LP, Theo Nasa started his journey to becoming one of South London’s most sought after producers. Since creating some of the most eccentric tracks in the techno sphere, the producer also showcases his proficiency in jungle, breaks, hip hop, and R&B with standout tracks such as ‘Amen Mayhem’ and ‘Breaks In Ya Face’. Ahead of his impressive career in production, Theo launched his own imprint Alien Sound Trax in 2013, and continues to bring his unusual techno soundscapes to an ever-growing fanbase.

At a very special Lab this week, Theo will be swapping out his CDJ 2000s for the newly launched Pioneer DJ XDJ-RX3 to show us how it's done on the brand new controller. The new unit will be available in early December, flaunting a new two-channel system, added USB ports and inputs, more effects, and the addition of a 10.1-inch touch screen. Find out more about the XDJ-RX3 here.

Come join our Pioneer DJ launch party, and sign up for guestlist here.

Catch the stream from 6:30PM GMT on Friday, November 19. Tune in over on our Facebook page and on MixmagTV.