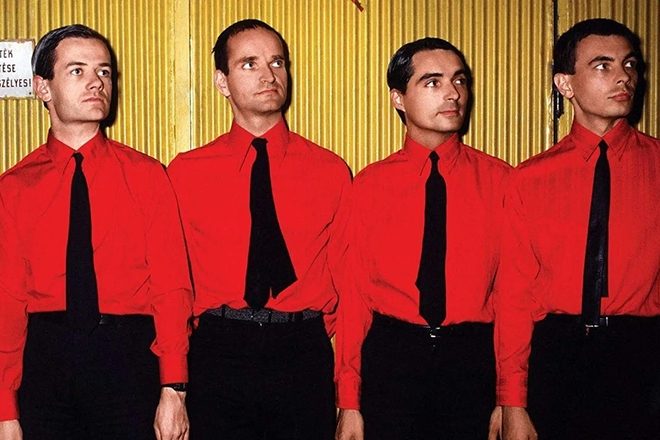 Kraftwerk have finally been inducted into the Rock & Roll Hall of Fame, after previously being nominated and denied six times.

The pioneering band has been inducted for their avant-garde approach to electronic dance music.

The band was formed in 1969 as part of the experimental krautrock movement before embracing electronic instrumentation including synthesizers and drum machines.

The Rock & Roll Hall of Fame said: “Kraftwerk are the foundation upon which all synthesizer-based rock and electronic dance music is built.

“The band’s influence can be heard in the synth-pop of Depeche Mode, the electronic-rock integration of U2, the production techniques of Kanye West, and in countless EDM and dubstep artists.”

The induction announcement comes a year after the passing of co-founder Florian Schneider.

Schneider and his former bandmates Karl Bartos, Wolfgang Flür and Ralf Hütter have all been inducted.