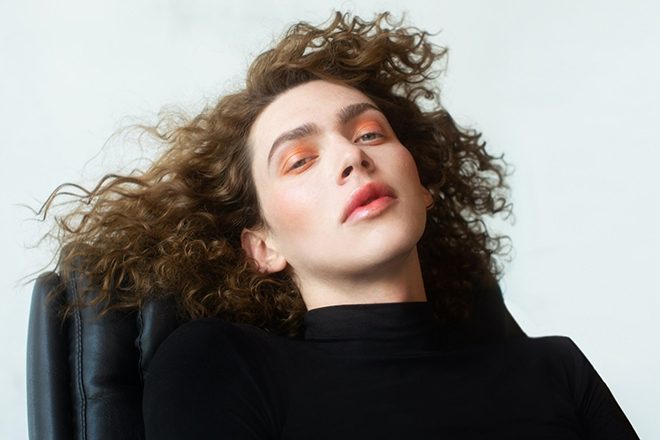 Friends and collaborators of SOPHIE have launched an art auction, titled ‘God Is Trans’ in order to raise money for the Trans Justice Funding Project, a US based organisation dedicated to working alongside grassroots groups to achieve justice and equality for trans people.

The auction features a number of original artworks, alongside an Eckhaus Latta white silk dress worn by SOPHIE in 2018. Nick Harwood, director of SOPHIE’s popular ‘It’s OK To Cry’ video, also contributed works to the auction.

Read this next: SOPHIE: An icon who made music a more fearless place.

Speaking on the auction website, organisers spoke of SOPHIE’s impact and the goals of the auction, saying: "As friends and collaborators of Sophie's in the US, we have organized this online auction and sale of editions to honor her radical generosity, artistic vision, and commitment to supporting the trans* community."

100% of the proceeds raised from the auction will benefit the Trans Justice Funding Project, which has contributed to projects tackling ‘racism, economic injustice, transmisogyny, ableism, incarceration, and other intersecting oppressions’.

Read this next: A new track by SOPHIE and Jlin is out now.

SOPHIE, the pioneering DJ and electronic musician, passed away earlier this year due to an accident in Athens. Since her passing, collaborators, friends and fans have paid their respects and spoken of her impact on electronic music.

The auction is open until May 23 - you can visit the auction page here and contribute directly to the Trans Justice Funding Project here.

Find some of the works on auction below.