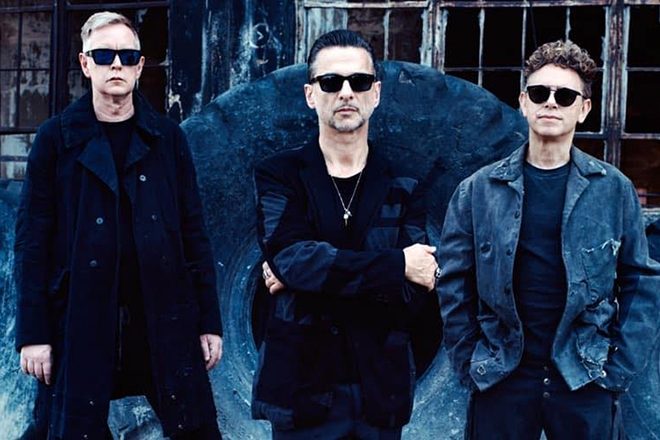 Depeche Mode are among the new inductees into the Rock & Roll Hall of Fame, alongside Notorious B.I.G., Nine Inch Nails, Whitney Houston, T. Rex and the Doobie Brothers.

The 2020 Induction Ceremony aired on HBO on Sunday night, with the English electronic group accepting their award remotely.

Read this next: RZA wants Wu-Tang Clan to be in the Rock & Roll Hall of Fame

In the acceptance speech, singer Dave Gahan said: “You know, growing up, listening to music on the radio and having music, it really kind of helps us to feel normal—feel part of something. That’s what music does for people and I think that’s what Depeche Mode has done for many people. I think that music really brings people together, and God knows we need that more today than it seems like any other time.”