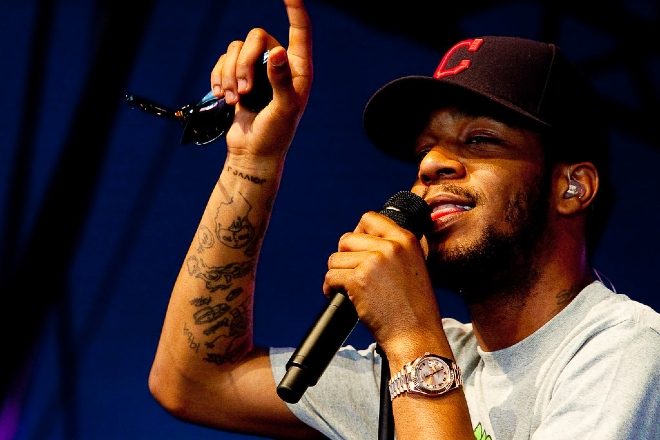 If you’re adept to the rolling of an expert joint and live around the Los Angeles area, you might be in line for the position of Kid Cudi’s professional blunt roller.

“I need a professional blunt roller in LA,” the rapper tweeted on Monday, tagging his manager Dennis Cummings and asking anyone looking to apply to send a resume to him. “Serious inquires only!!”

The tweet was met with some amusing applications where users replied with pictures of dishevelled joints, while some were more genuine. But, it looks as though this might be a very serious job inquiry after all.

In a similar vein, Snoop Dogg recently revealed that he also has a professional blunt roller working for him on the set of the Howard Stern Show.

Read this next: Weed sales reach 'record high in Illinois after Lollapalooza Festival

Joking about his assistant, Snoop said: “That motherfucker is like Lurch from the Addams Family. ‘You rang?’. That’s his J-O-B—his occupation. On his resume, it says, ‘what do you do? I’m a blunt roller. P-B-R, professional blunt roller.”

On the Howard Stern Show, Snoop previously chatted with Howard about the time Tupac came to his show with Madonna and a load of weed. “I smoked my first blunt with Tupac,” he revealed.

Other musicians have revealed their personal weed assistants in the past, including Wacka Flocka Flame who stated that he pays his PBR $50,000 a year.