Imports of ketamine into the Netherlands up to 800 kilograms from 2.6kg in two years - News - Mixmag
Home Latest News Menu 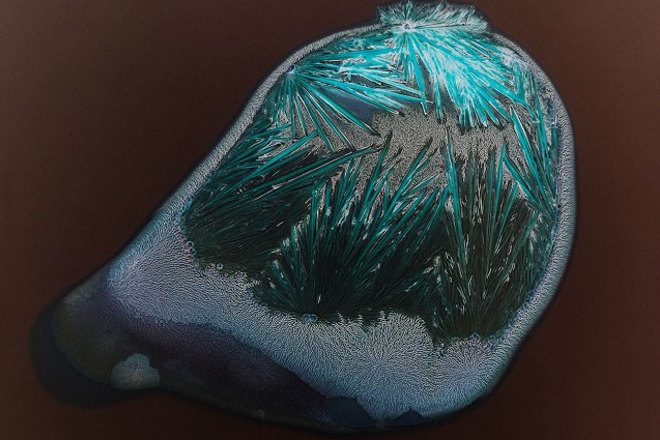 It seems like those living in the Netherlands have a taste for ketamine.

Authorities seized 800 kilograms of ketamine going into the Netherlands in 2018, a massive rise from the 2.6kg in 2016.

NOS, the Dutch broadcaster, released data demonstrating the massive increase of imports of ket into the country.

NOS’ insider insists a lot of it is heading elsewhere: “It is not only intended for the Dutch market. We are, just like for other substances, a transit country."

News of this follows reports that Dutch police had created an MDMA-scented perfume.

The rise and fall and rise of ketamine
We survived Ketamine: The Musical
New variation of ketamine to approved by FDA for treatment of depression