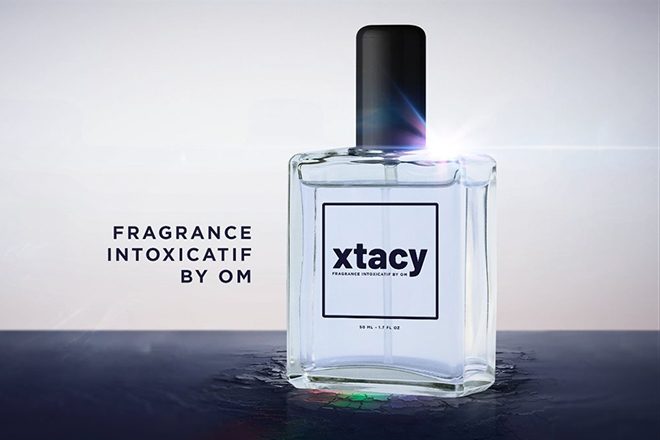 The Netherlands is considered to be the biggest producer of MDMA in the world, pressing eccies at a rate faster than DJ EZ hammering the Cue button.

Dutch police have now taken a fairly outlandish step in a bid to combat this criminal enterprise, creating a bottled perfume called Xtacy that is scented like MDMA. Seriously.

The thinking is that if they can get more of the general population familiar with the smell of the chemical then the likelihood of the public sniffing out drugs labs and reporting them to authorities will increase.

Samples of the perfume have been mailed to police stations across the country, capturing the designer drug ecstasy scent in bottles designed in the style of designer labels like Chanel.

Dutch public prosecutor Antoinette Doedens said in a statement that: “smell is the most important way that people can recognise an ecstasy lab. That is why we want to spread the smell over the entire country so that everyone knows what to look out for.”

Ecstasy island: This is the story of how MDMA reached the UK
We went undercover in a Chinese MDMA factory
We spoke to an ecstasy dealer from the acid house era