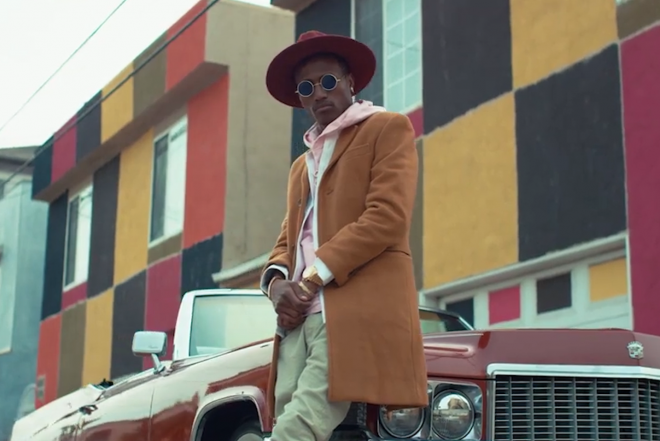 The first episode of Mixmag and Smirnoff’s Global Dancefloor documentary series ventures deep into the African country Kenya, specifically to the capital of Nairobi, where hip-hop artists are producing material that’s a force for positive change.

Featured talent in this episode include Octopizzo, the artist from Africa’s biggest slum who defied the odds to become Kenya’s biggest rapper with tracks like ‘TBT’, ‘Nu Afrika’, ‘Level Up’ and ‘Utanisho’ soundtracking the nations hip-hop clubs and beyond. His lyrics focus on delivering an empowering message, which is having a strong impact on the local community as well as neighboring African countries.

Also featured in the documentary is the hip-hop group and music collective Cosmic Homies. These independent artists in Nairobi are supporting each other in the Nu Nairobi movement of underground hip-hop by amassing vibrant crowds at their parties and working together to further progress their art.

Rounding out this episode is none other than the burgeoning lyricist and rapper Barak Jacuzzi, who came to Nairobi due to his familial roots and decided to permanently stay after being immersed in the inviting local hip hop culture. While working closely with Octopizzo, he’s quickly established himself as a voice of the future by delivering a positive message that locals thirst for.

Together these artists are uniting their fellow Kenyans with a sound that brings about the best of times in a location that warmly embraces it. As Octopizzo says, “The only thing that brings these tribes together, ever, period, is music.”