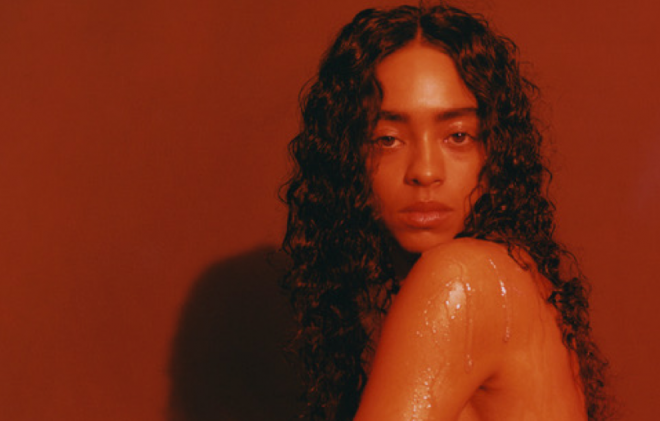 Kelsey Lu will release her debut album ‘Blood’ in April.

The new LP from the talented vocalist, producer and cellist features production from Rodaidh McDonald, with the likes Skrillex and Jamie xx also on board.

The forthcoming project follows up 2016's ‘Church’ EP and features a selection of fan favourites such as Lu’s recent single ‘Due West’ as well as her cover of 10cc’s ‘I’m Not In Love’. She performed the spellbinding cover alongside Tirzah, Lafawndah, Nídia and more at a Honey Colony showcase in London late last year.

Speaking on ‘Blood’ via a press statement Lu explains:

“Blood is a recognition of the Pain, the Horror and the Beauty of finding the ability to observe it all in order to move through it. We live to die another day and in the end be hopeful of whatever there is to come or not come at all, and ultimately make love while doing it.”

Read this next!
Jamie xx Cover Feature
SKRILLEX: The Evolution of...
Get to know Tirzah, the singer making beautifully stark r'n'b 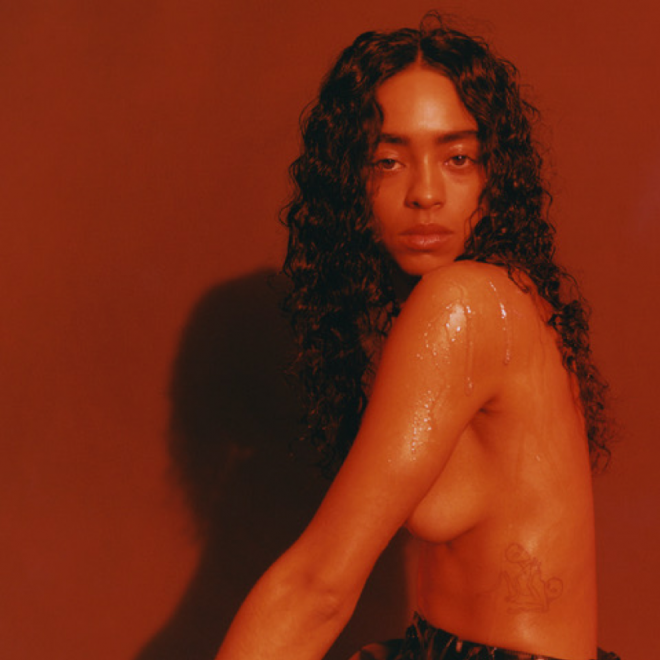