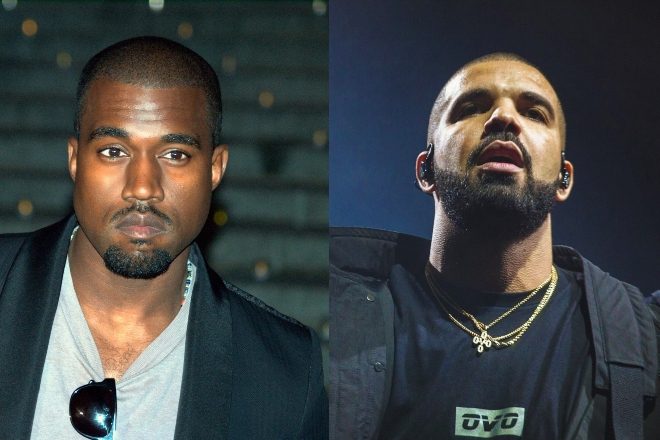 Kanye West, now known as Ye after legally changing his name, wants to squash the drama with Drake.

Over the course of the past decade, Ye and Drake have battled it out for the top spot of the rap echelons, disputing through diss tracks, leaked songs, and on-stage callouts.

In a video posted to Instagram via friend of Ye and Rap-A-Lot Records CEO, J Prince, the rapper addresses the beef and decides that it’s time to put a stop to their back-and-fourths.

“I’m making this video to address the ongoing back and forth between myself and Drake. Both me and Drake have taken shots at each other, and it’s time to put it to rest,” Ye starts in the video.

“I’m asking Drake on December 7 to join me on stage as a special guest to share the two biggest albums of the year, live in Los Angeles, with the ultimate purpose being to free Larry Hoover.”

I met with @kanyewest night in Htown at the Rothko Chapel. It wasn’t in my plans to meet him there but I must say I’m glad I didn’t allow a worship place for God to detour our meeting. pic.twitter.com/GM9FIN80Uj

Ye asked Drake to join him at his December Los Angeles show in celebration of the “two biggest albums of the year”, with hopes to spotlight Larry Hoover’s incarceration.

He continued, “I believe this event will not only bring awareness to our cause but prove to people everywhere how much more we can accomplish when we lay our pride to the side and come together.”

Kanye and Drake have been lobbying for Hoover’s release separately, believing that the gang-leader has served enough time in prison following his 1973 incarceration.

Drake and Kanye previously settled their beef in 2017, which quickly escalated back into the pair fighting just years down the line. Earlier this year, Ye leaked Drake’s home address online, which led Drake to leak an unreleased ‘Donda’ track ahead of its release just a few weeks later.