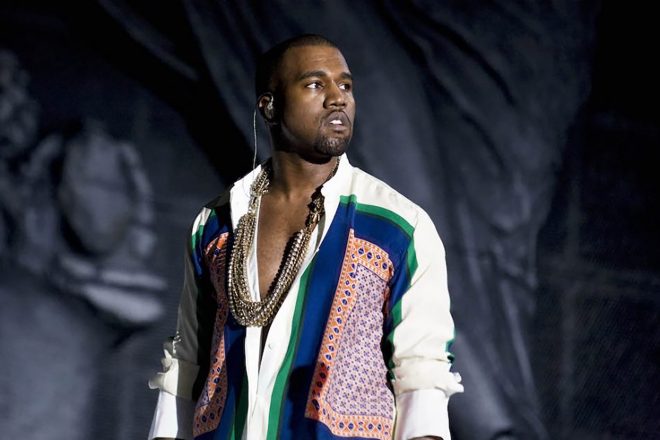 Come January, fans of Coachella know that the festival's hugely anticipated line-up is soon to drop. Though the iconic flyer for 2019 has yet to be released, news about one major act that won't be headlining has surfaced.

Reportedly, Kanye West - a long rumored headliner for the festival's upcoming edition - will not be performing at Coachella due to negotiations over stage design. According to sources from TMZ, Kanye refused to perform on the traditional 60 by 40 foot stage because it was "artistically limiting". Following his recent Saint Pablo tour (which included a moving stage that floated above the stadium audience), it seems as though Kanye won't settle for a typical set up.

"These 40x60 stages are so archaic," a source reportedly shared with TMZ. "It's the same type of stage on which Shakespeare's works were performed hundreds of years ago."

Unfortunately for him, Coachella promoters Goldenvoice weren't willing to budge on changing the stage solely for Kanye's performance, causing him to pass on a headlining slot.

The 2019 Coachella line-up has yet to be announced. Last year, Beyonce, The Weeknd, Eminem, Jamiroquai, ODESZA and more headlined the festival.