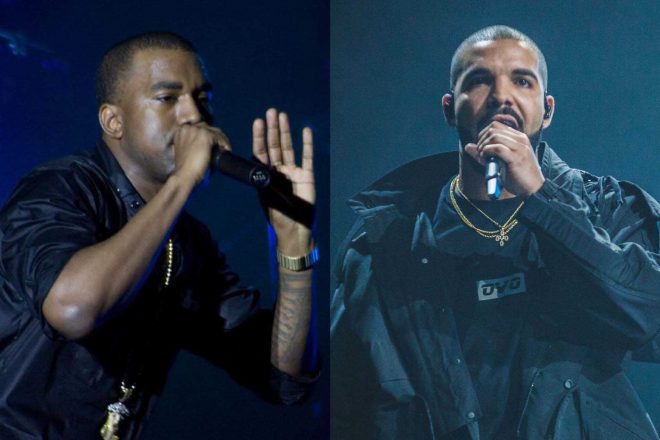 Ye and Drake are teaming up to play a one-off show in support of Larry Hoover on December 9 after making amends.

The Los Angeles gig will see the pair come together and do their first live performance side-by-side in years following a half-decade feud. Drake and Kanye put their differences aside just last week after Ye offered the Canadian rapper a headline slot.

“It’s time to put it to rest,” Ye said on their long-running beef in a public video addressed to Drake. Just days later, the two rappers posted pictures and videos together on social media.

Read this next: It looks like Kanye West and Drake have made amends

Captioned with a dove emoji - the symbol of peace - the pair posed for a picture posted by Kanye, appearing to have rekindled their friendship.

Now, they are set to play a concert together in honour of 70-year-old imprisoned Larry Hoover, an ex-gang kingpin serving six life sentences in jail. Both Ye and Drake have been advocating for Hoover’s release separately over the years.

The live show was announced by Ye on Instagram, who posted a poster for the LA Coliseum show with the caption ‘God’s Plan’.

On the event’s official website, the description reads: "Historic Free Larry Hoover Benefit Concert to Raise Awareness and Support for Larry Hoover and the Cause of Prison and Sentencing Reform."

Gang leader Larry Hoover was incarcerated in ’73 for murder, conspiracy, extortion, and other crimes. Both Kanye and Drake have been lobbying for his release in recent years.

Read this next: Kanye has legally changed his name to 'Ye'

Hoover’s son, Hoover Jr., spoke to the Murder Master Music Show about the rappers joint efforts to release his father, telling them: “we’re going to get the word out to as many people as we can.

“We gotta let the powers that be know that we want Larry Hoover in our community. That’s gonna be a big way to do it. Plus we want to show people of other communities that we can come together in peace.”

Some fans took to Twitter after the announcement of the joint concert raiding concerns over Drake’s appearance just weeks after the Astroworld tragedy, at which 10 people lost their lives.

Drake and Kanye having a free concert is nuts , it’s gone be astroworld all over again