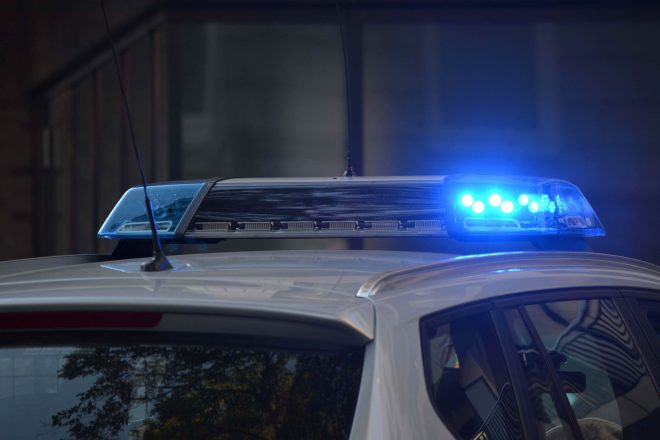 Five police officers have been indicted for murder following the death of 24-year-old Fernando Rodriguez outside Imagine Festival in 2019.

On 20 September 2019, Fernando Rodriguez was walking naked outside the Imagine Festival in Hampton, Georgia when a 911 call was made.

Footage from the officer’s bodycams shows Rodriguez confused and walking before officers began to yell at him to stop walking.

Read this next: Travis Scott, Drake and live nation are being sued for $2 billion

As the footage shows, Rodriguez continued to walk when an officer stunned him with a Taser.

Rodriguez fell to his back on the street when the officers continued to taser him and yell for him to roll over. The officers then forced him over to his front and knelt on his arms, neck, and back.

In total, Rodriguez was Tasered 15 times. When paramedics arrived on the scene, they noted he was unresponsive, not breathing, and had no pulse.

The 24-year-old died in Grady Memorial Hospital of asphyxiation two days later and his death was later ruled as homicide by a medical examiner.

According to The Atlanta Journal-Constitution warrants for the officers’ arrests will be issued next week.

The Henry County police officers Robert Butera and Quinton Phillips, and Hampton police officers Marcus Stroud, Gregory Bowlden, and Mason Lewishave have been charged with one count of violation of their oath of office.

As well as this, the five officers have also been incited on one count each of malice murder, two counts of felony murder, and one count of aggravated assault.

Mr Stroud resigned on October 16 along with Mr Bowlden and Mr Lewis in August 2021 according to Hampton City Manager Alex Cohilas however, it is not known if the county police officers are still employed.

In a statement, attorney Page Pate who is representing Mr Rodriguez’s family said according to The Independent: “Fernando’s family has been patiently waiting for justice in this case and they are very glad to see that the process is now moving forward,

“We are especially grateful that the officers have all been charged with murder and we think the charges fit the crime.”

The family have accepted the settlement of $3million from the Hampton Police Department but are also continuing legal action against the department.