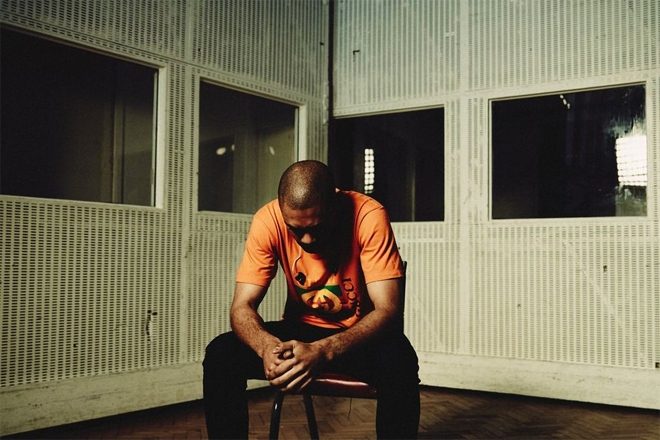 UK rapper Kano has highlighted police brutality in a performance of his single 'Teardrops'.

The grime legend was performing the track as part of the GRM Daily's GRM Rated Awards, which took place as a virtual event on August 9.

The performance sees him driving in a car, before police pull him over, stating they are doing so in relation to "gang activity" or that he could be in possession of drugs.

When he doesn't open the window, the police smash through the passenger window and pull him out of the car with violent and aggressive force. You then start to hear Kano's character being hit in the background while the camera shot stays inside the car.

The Aneil Karia-directed visual then draws to a close with stats about deaths of Black people during of after police contact. One of these is that more than 100 Black people have died in these circumstances since 1990. This is followed by photos of those people who have died.