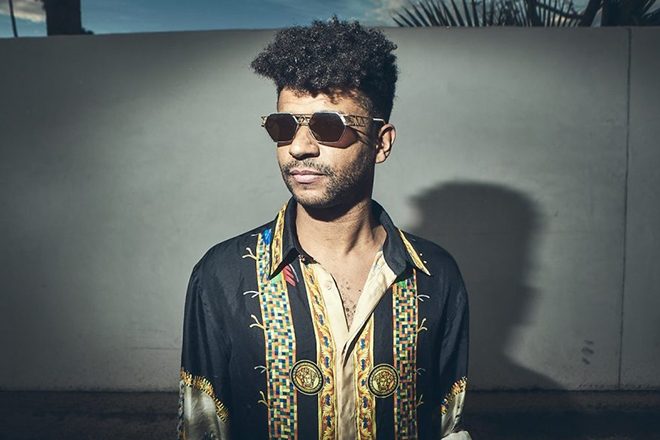 Read this next: Jamie Jones: "Ibiza has outpriced almost a generation of people"

The 13-minute short film sees the Welsh artist, who founded Paradise and co-founded Hot Creations, visiting East London spots that were pivotal in his musical journey, including fabric, Phonica Records and T Bar. The film is dedicated to T Bar’s former booker Derren Smart, who died in 2014.

Reflecting on the period in the film, Jones says: “It was a really magic time when I think back about it. It’s really a time that shaped who I am musically probably the most because we just really lived our lives partying and music, but creating a scene together”.

Watch this next: Jamie Jones in The Lab Paris