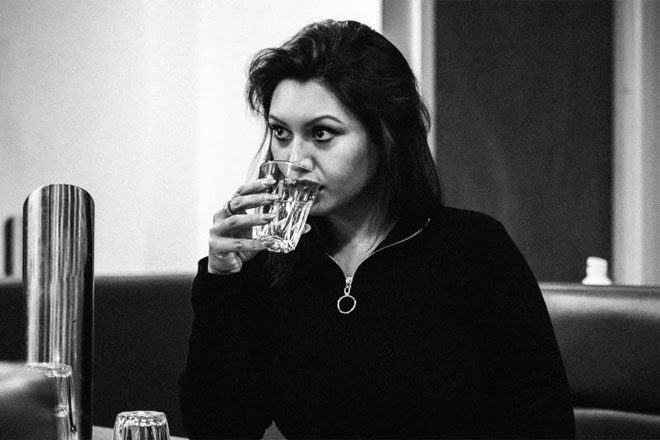 KALLIDA Festival has announced its line-up.

DEBONAIR, Aba Shanti-I and Joy Orbison are set to play the three-day festival in Yeovil alongside Kampire, DJ Replacement Bus Service and more.

The festival will be hosted on the grounds of a 19th century manor house, Sparkford Hall, after previously being held at Baskerville Hall.

Hey promoters! Throw parties, not club nights
Ja Rule claims he is planning a new music festival
Sign a petition for the creation of the disco ball emoji