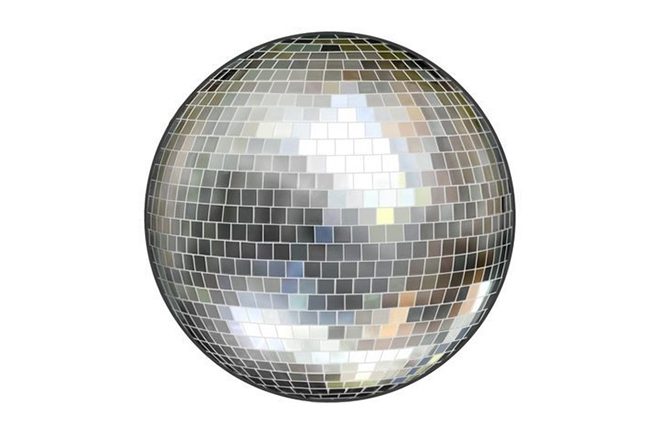 A petition has been created for the inclusion of a disco ball emoji on the next iOS & Android update.

Started by the 21st-century disco purveyors, Glitterbox, the petition is calling on the global house and disco community to assist them in championing this "simple" but "vital" addition to the emoji keyboard.

Pointing out the fact that there is "a party popper, a confetti ball and a balloon emoji, but no disco ball," Glitterbox is determined to get "one of the most-loved objects for all dancefloor lovers" on the extensive global emoji gallery.

30 photos that prove disco balls rule the world
A giant disco ball is being sent into space
Spotify playlist: 50 disco gems that will brighten your winter days