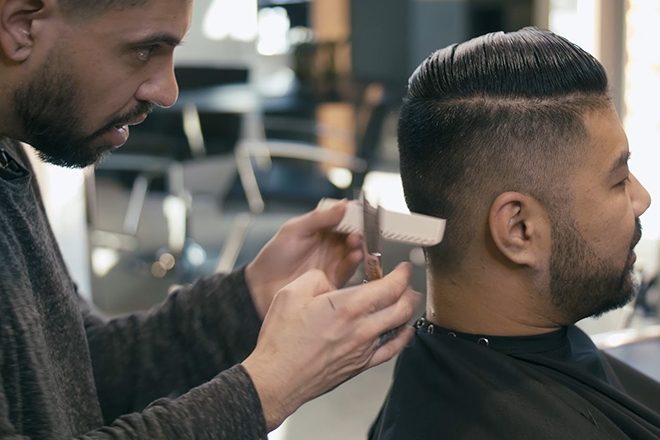 The fourth episode of the series features the Australian G-house specialist, Wax Motif. Having released a slew of music on the likes of Fools Gold, Mad Decent, Dim Mak, OWSLA, Strictly Rhythm, Spinnin'', Southern Fried and more, Wax Motif extensive discography and high-toned sound have lead to a meteoric swell in popularity as of late. Sitting down for a fresh new haircut, the Aussie export discusses the search for his own significant music style, the importance of persistence and how hip-hop has played a significant role in leading him on his career path.

Watch the full episode of OFF TOP featuring Wax Motif on WAV here.